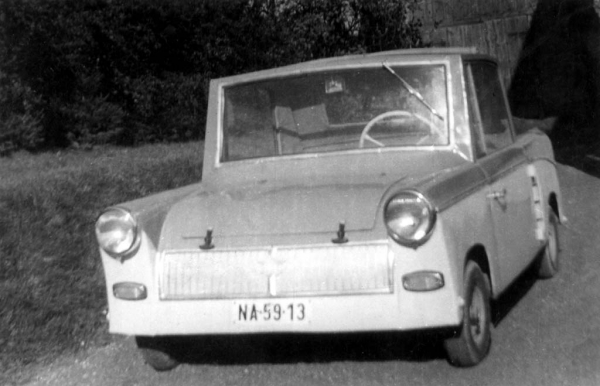 Ernő Simon was born in St. Petersburg in 1924. As a young assistant he worked at the Danube Aircraft Factory (later Csepel Car Factory) in Szigetszentmiklós. After the factory was bombed by the Americans in 1944, he returned to Hévíz. After returning home to the West, he became a garage master at a medical hospital. Then he retired from there.

At that time he started to build motor vehicles. First he made a tricycle powered by a 500 cm³ JAP engine. In 1962, he built a dwarf car. It was fitted with a Pannonia motorcycle engine. Then the microcar was converted to a truck with a 350cc Jawa engine was placed instead of the front right seat. 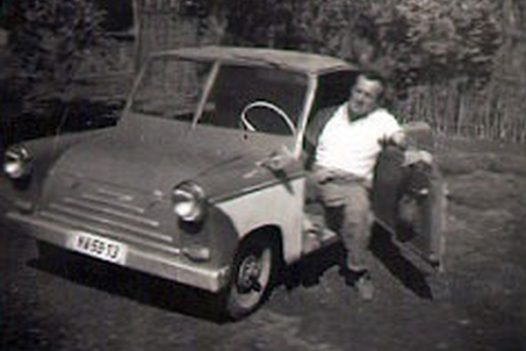 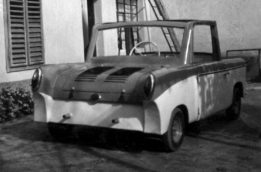 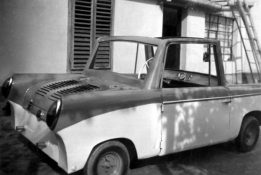 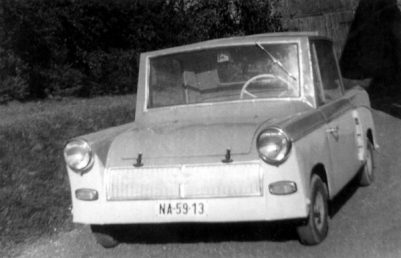 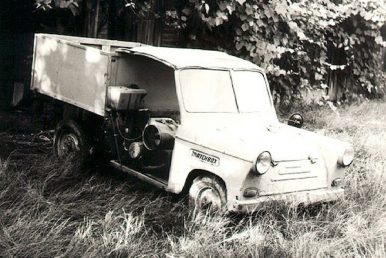