Guy Ligier—Formula One team owner, motorway construction tycoon, and confidante of French president François Mitterrand—was an outside bet as a provider of ultra-small cars for marginalized motorists. Yet in 1980, the Ligier JS4 became an instant best-seller in its class.

Such tiny cars, with either sub-3ci (50cc) gas engines or larger diesels, could be driven by anyone over 14 without a driver’s license, tax, annual roadworthiness test, or even license plates. This gave them unique appeal to young people averse to scooters and mopeds, although actually the usual buyers were senior citizens.

Designed by Ligier’s son Philippe and derived from the company’s tractor cabs, its boxy body was made of steel rather than plastic, and it enjoyed the sophistication of four-wheel independent suspension. If one wheel came off, the car could still be driven on three, with its low center of gravity and carefully balanced wheelbase and track.

The two-stroke Motobecane moped engine, with automatic transmission, would never bestow high performance, but the huge windshield, fat tires, quad-headlamps, and matt black wheelarches and bumpers made it oddly handsome. The racing car heritage (“JS” in the title saluted Ligier’s friend Jo Schlesser, the late Formula One driver) was another reason 1981 sales reached an amazing 6,941. 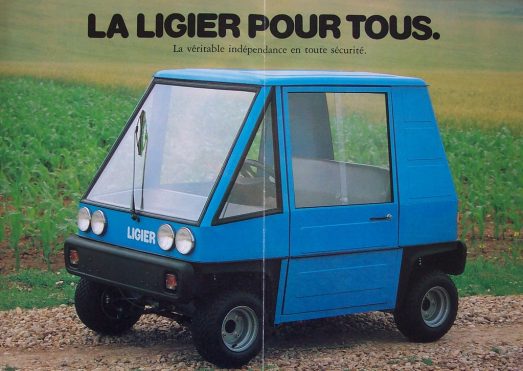 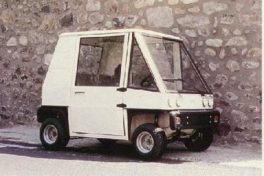 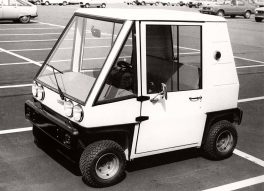 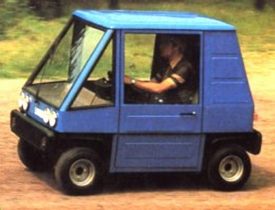 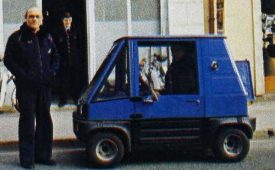 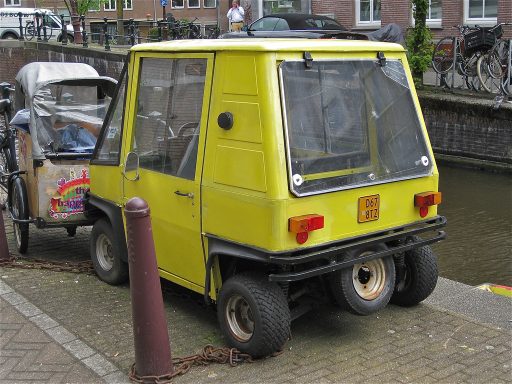 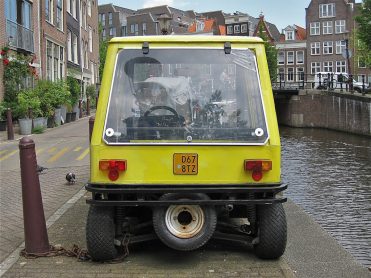 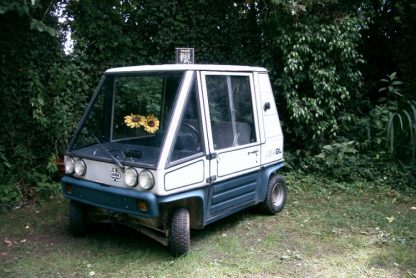 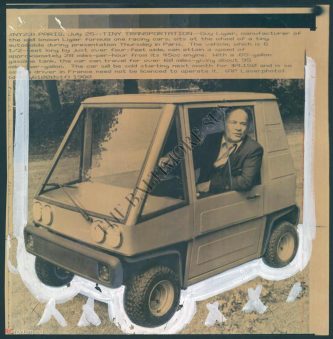 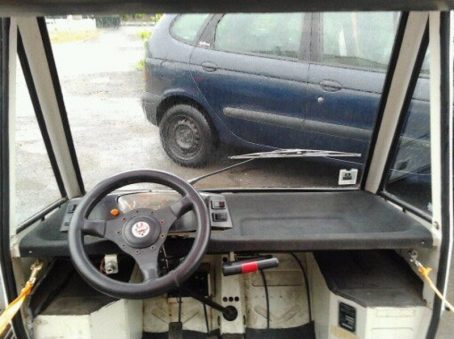