After launching its new Mobilize brand focused on shared mobility, Renault immediately presented the first prototype called EZ-1. Production of the electric quadricycle should start in 2023 and compete with Citroën Ami.

For now, the Mobilize EZ-1 is just a prototype, but it wouldn’t take much to start mass production. If so, it would easily replace the Twizy in a role of an electric, license-free two-seater microcar. A big evolution from the old quadricycle, the EZ-1 offers doors, which allow you to stay sheltered from the weather.

For this first model of the new Mobilize brand, Renault is also announcing shared use. In addition to a network specific to the Losange, which will also distribute the Dacia Spring, we can imagine that the EZ-1 will be made available to users through platforms such as FreeToMove.

As for the technical characteristics, we do not yet know anything about the EZ-1 Prototype. To make it accessible to as many people as possible and therefore to unlicensed drivers, the microcar cannot exceed 45 km/h.

Thus, an electric motor developing around 10 hp would be more than enough. In addition, the new Mobilize EZ-1 features an innovative battery exchange system, as an alternative to the traditional charging infrastructure, to ensure that it can be used non-stop without having to be out of service. With full batteries, the EZ-1 can travel about as many kilometers as the Citroen Ami, around 75.

Renault says that the Mobilize EZ-1 is made with 50 percent recycled materials and will be 95 percent recyclable at the end of its life cycle, courtesy of Renault’s facilities at the Flins ‘Re-Factory’.

“The Mobilize EZ-1 Prototype is a mobility device that will blend in with the city,” said Patrick Lecharpy, Mobilize Design director. “Agile, dynamic, and inclusive, it is emblematic of the new Mobilize brand. It accompanies users in their lifestyle change towards more efficient and responsible mobility.”

It remains to know the mode of distribution. Renault mentions the 6,000 points of sale in Europe, but hasnt’ gave us any details. 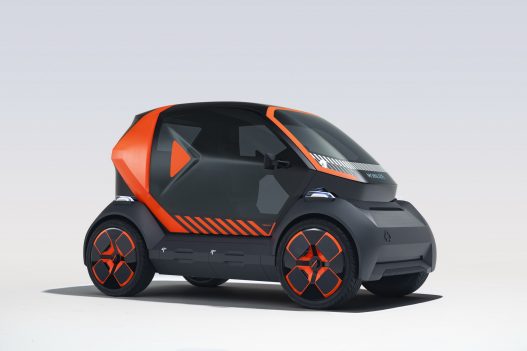 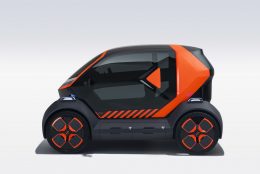 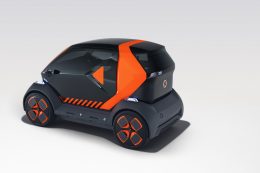 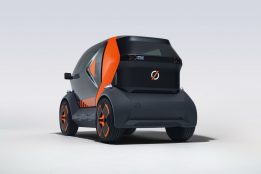 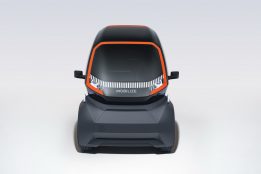 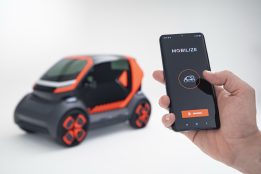 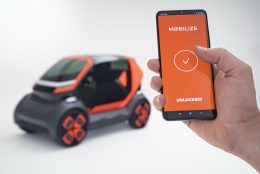 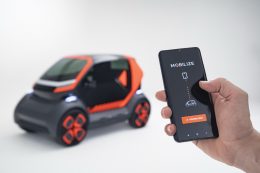 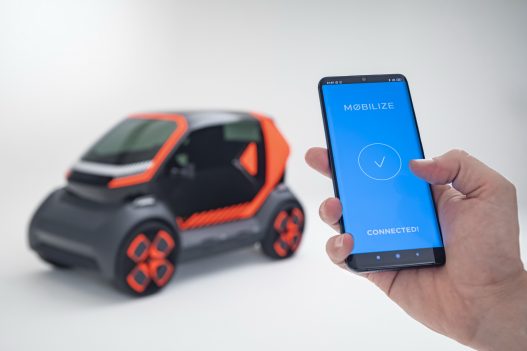 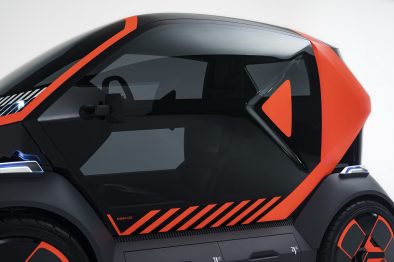 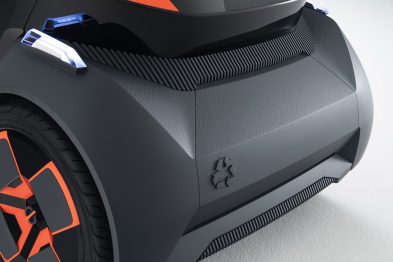 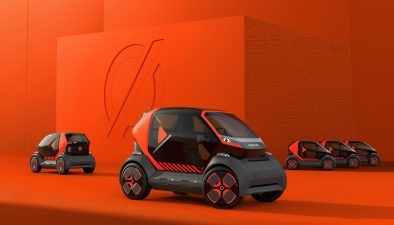 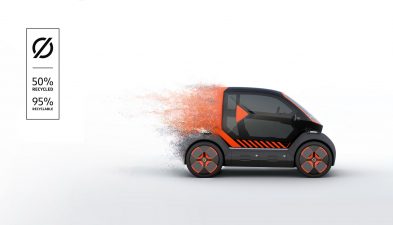 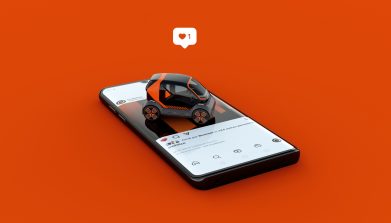 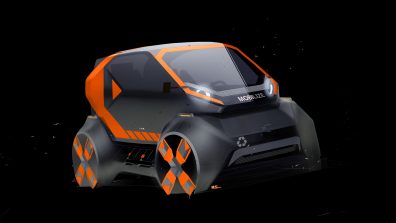 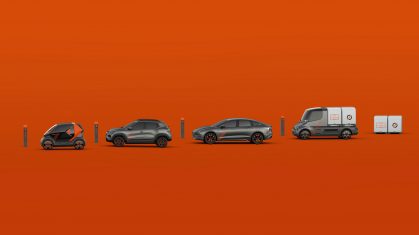 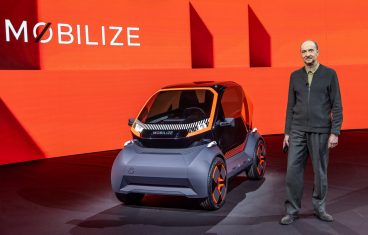