Renault has unveiled the latest development under its Mobilize sub-brand, focused on the production of electric cars for carsharing and cabs. The Solo Concept is a miniature single-seat EV that is only 1.37 meters long, 0.9 meters wide and 1.75 meters high. Created by India’s Renault studio, the concept car is three-wheeled and is capable of speeds of no more than 25 km/h.

You don’t need a driving license to drive the Mobilize Solo, it can be driven without a helmet, and it is controlled with a joystick. The creators of the concept car say that the driver is in a relaxed half-sitting position in the electric car and the body envelops him, almost like clothes. At the same time the Solo has an airbag and an emergency button, activated by a foot – it will stop the electric car in case of danger. The seat tilts forward, allowing access to the storage compartment.

The car’s structure consists of 50% recycled materials, while the electric car itself is 95% recyclable. The shape of the body is built in such a way that the cars can be “inserted” into each other during parking: a standard parking space can accommodate up to six Mobilize Solo cars in one row.

In this case, they can be charged simultaneously from the same terminal, thanks to wireless inductive charging. In addition, the car battery can be removed and charged at home from the mains. The developers point out that the Mobilize Solo is designed to take up minimal space in the city, while ensuring driver safety and protection from the weather. 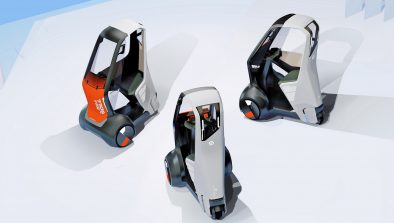 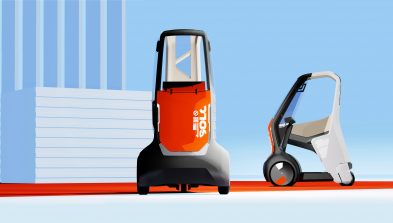 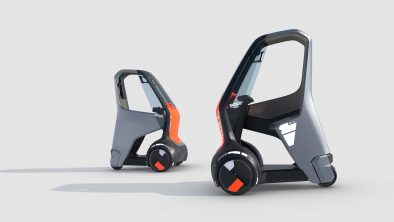 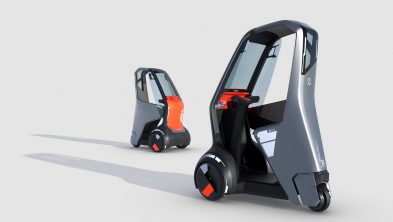 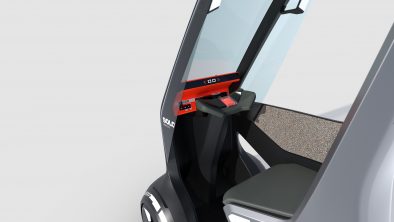 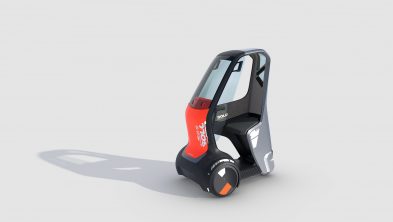 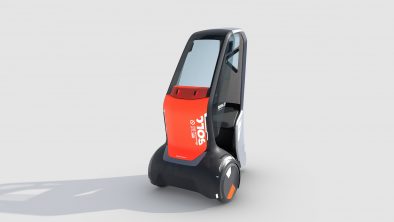 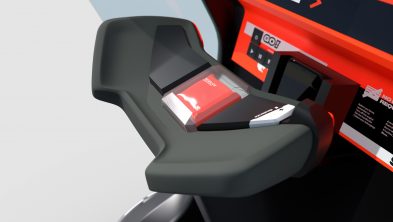 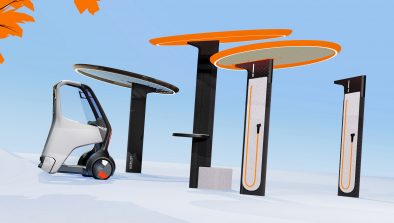 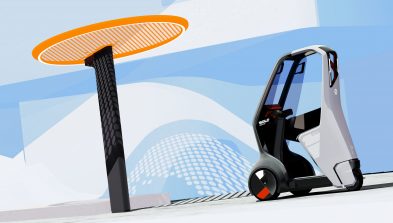 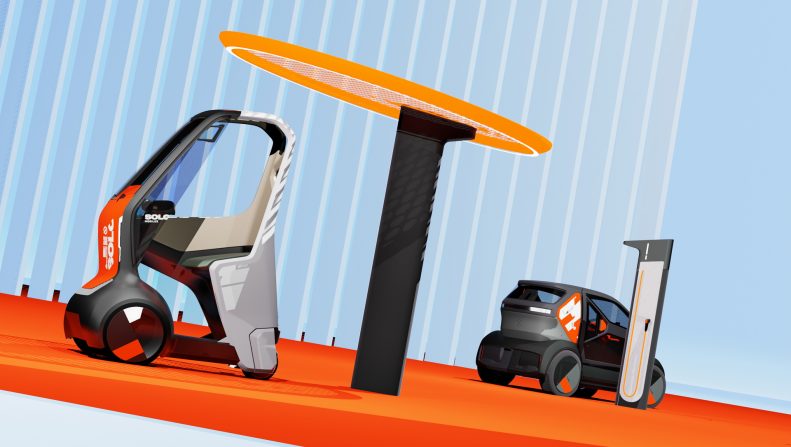