Solyto TC-7 small truck was very popular in France in the middle of the last century. Due to its characteristics, it was the favorite of bakers, farmers, florists and other small entrepreneurs.

The tiny truck appeared in 1952. It was produced by the French motorcycle company New Map. Those times it produced good motorcycles.

Post-war France was in need of simple and inexpensive commercial transport, so New Map, having felt the decline in sales, responded to the market demand and made the right decision. By the end of the 1950s, only the Solyto TC-7 remained of the entire product line of this company. Despite the archaic design its production ceased only in 1974.

There was a place for two in the cabin. The engine was mounted above the front wheel, which it drives. Mechanical dump brakes were only on the rear wheels. The engine was a single-cylinder two-stroke 125 cc with a power of about 4 hp. It was connected to a 3-speed gearbox from a motorcycle.

A gas tank with a volume of about 5 liters is installed in the cab instead of the “glove compartment”. Fuel flows to the carburetor by gravity. The dashboard has a clock, speedometer, light and ignition switch.

The maximum speed was 50 km/h, but when fully loaded, it was impossible to accelerate the Solyto above 30 km/h. Despite the completion of production in 1974, these trucks ran in the provinces until the end of the 80s. In total, about 4,000 copies were made. 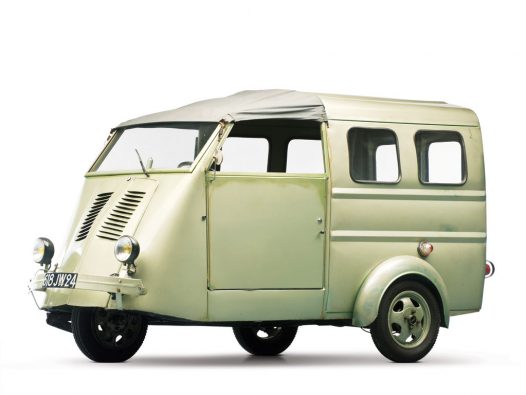 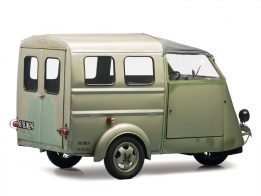 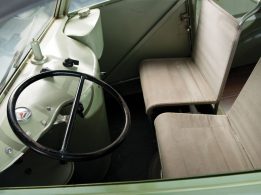 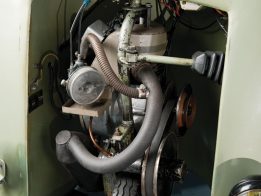 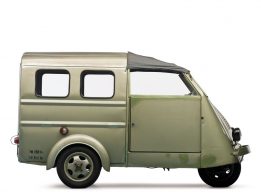 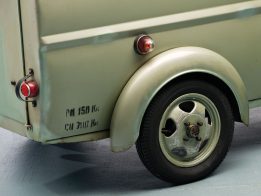 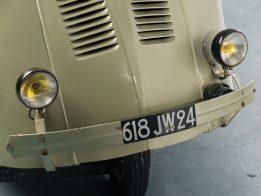 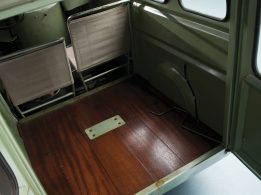 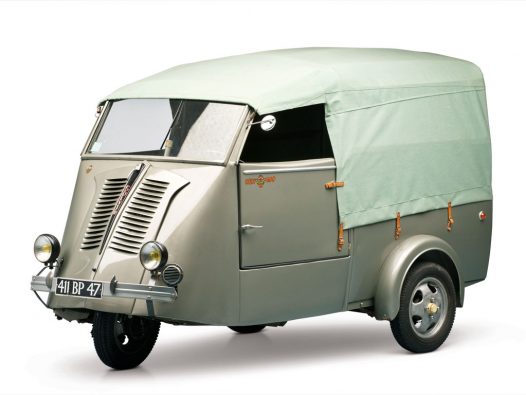 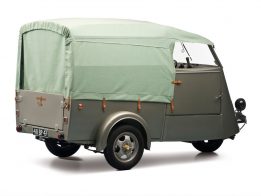 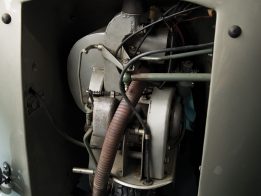 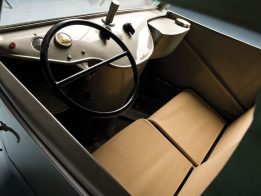 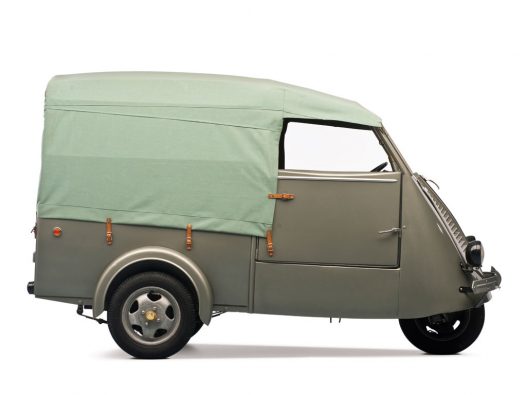 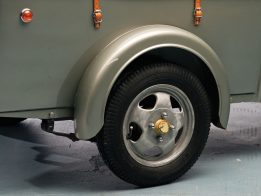 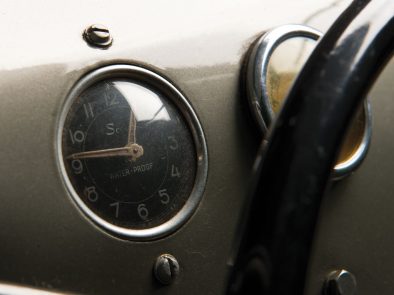 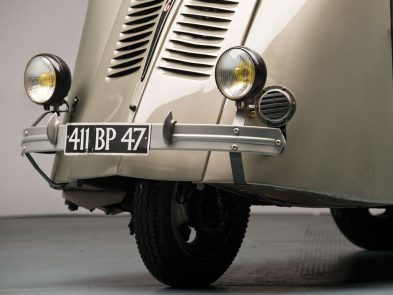 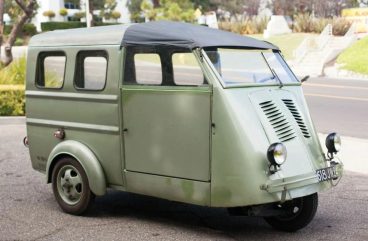 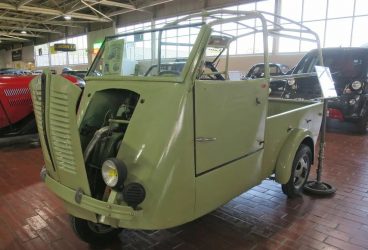 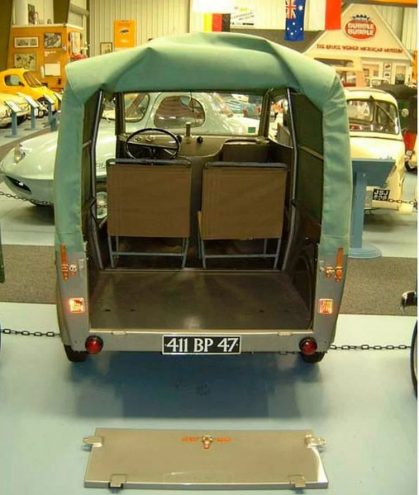 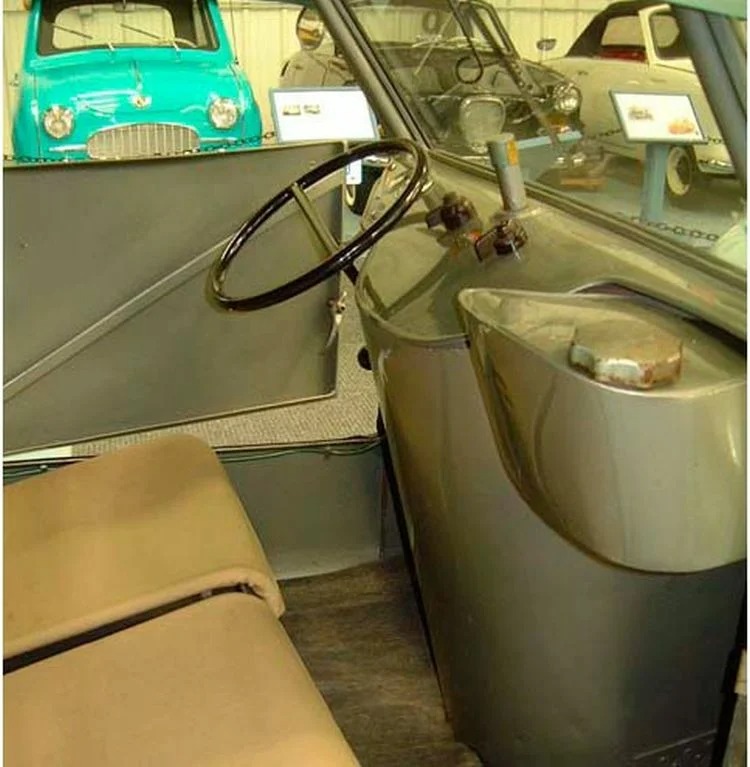