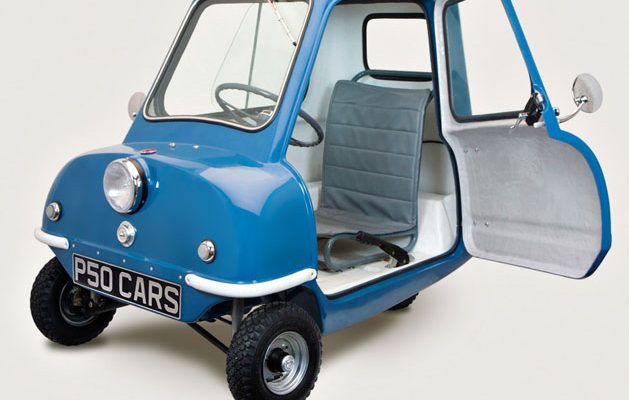 The best Top Gear episode of all time is the one with the Peel P50. That the little car could get rid of Clarkson as well as his ego may be called a small miracle. The car was developed and built in the 1960s as an extremely cheap means of transportation. A kind of umbrella with wheels underneath. You sit dry and it moves forward.

The cool thing is, you can still buy it today! Coincidentally, the car is celebrating its 60th anniversary, and we learned that there is an entire model line of little Peels. Of course, there are now Peel P50s with electric motors. Makes sense, because that fits the concept of the car perfectly. It starts with the Peel E.50, which will cost you £12,795. It won’t go faster than 48 mph. Still handsome with 1.6 horsepower.

Those are hefty prices for his little breadbox where your skeleton is the crash structure. That’s why Peel also offers self-build kits. Because they’re simple little cars, you won’t be working on them for very long. The cheapest way is the E.50, which comes from £9,295. 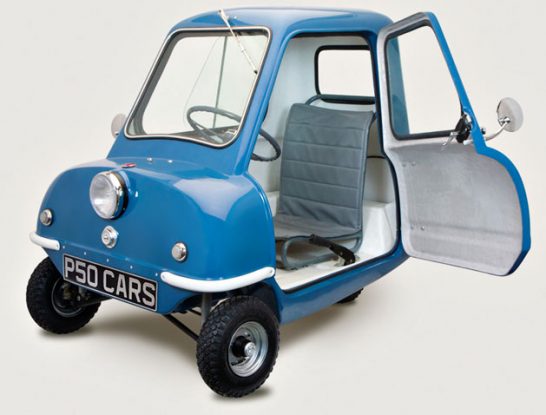 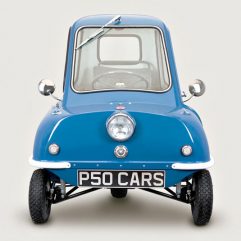 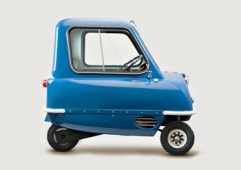 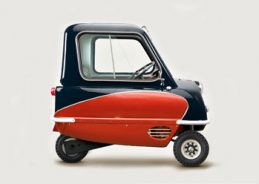 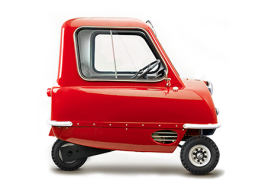 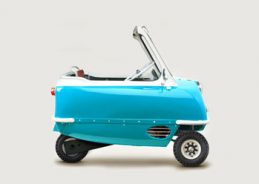 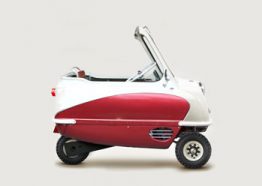 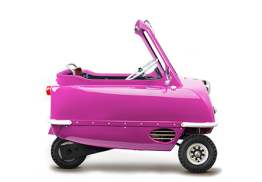 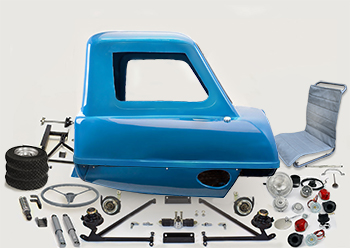 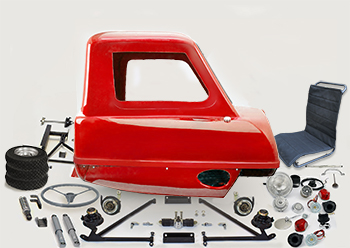 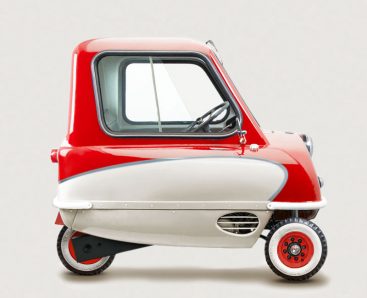 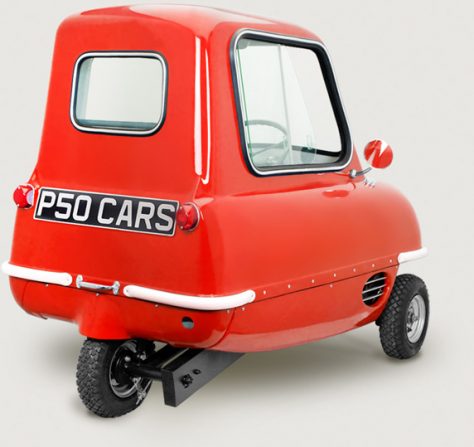 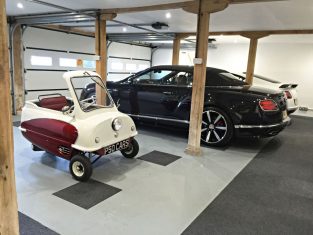 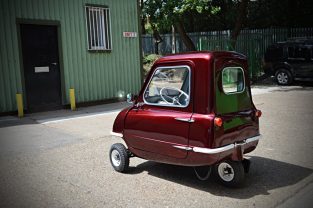