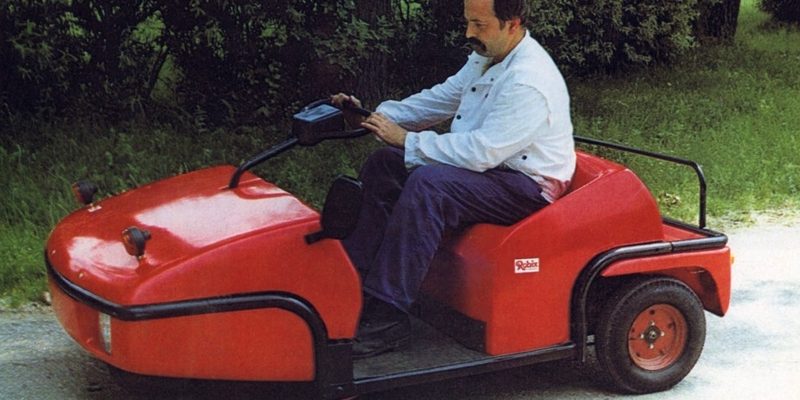 In the 1980s, the Robix Mezőgazdasági Gépgyártó Vállalat, which was formed from the Veszprém-based company Mezőgép, mainly produced small backyard machines, mainly garden tractors. Like other companies with a similar profile (e.g. Beaver Machinery and Győr Field Machinery), they were looking for ways to expand their product range.

Finally, in 1986, they decided to produce a two-seater small car with an electric motor. The design of the three-wheeled vehicle was entrusted to József Czerny. A total of HUF 1,253,000 million was spent on preparing the production of the Robix 500 and 1000.

“The Robix 500 W can be used in large factories, parks, fairs, office buildings, sports grounds, airports, holiday resorts, or even for network inspection work for post offices, gas works, electrical maintenance companies, among others. With the right design, it can also be used as a newsstand, ice-cream van or buffet trolley.” It soon became clear that the electric motor was not of the right quality. They tried to sell the prototypes and even sent one to Germany, where they received the disappointing reply that they did not want to deal with the vehicle because of quality problems.

However, due to lack of interest, the project was effectively abandoned. 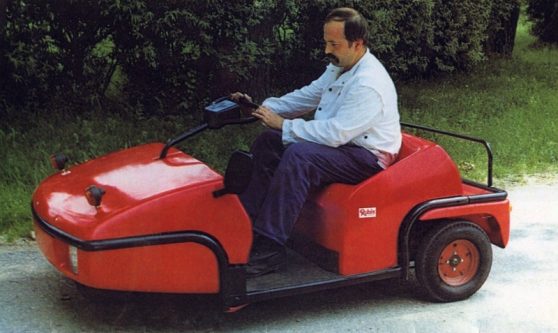 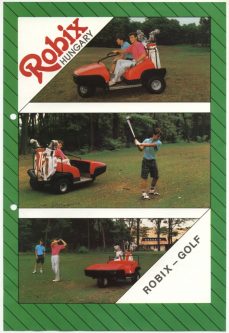 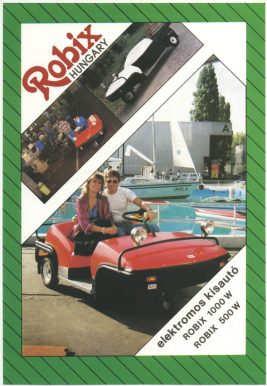 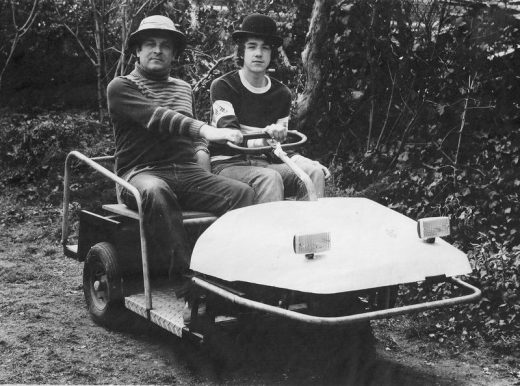