Do you want to get a car similar to Ford F-150, but much smaller and much cheaper? Then you should pay attention to the Chinese company R&Z, which produces these funny electric microcars.

Its four-door body, which looks like a tiny crossover, can accommodate four. It is driven by an electric motor of 48 and 60 volts. It has independent suspension, rear brakes and a heater.

It can travel about 100 kilometers (a dubious statement) on a single charge, maximum speed does not exceed 40 km/h and the cost is $1900. Interestingly, this model was taken as a basis by the Ukrainian company Vilkon Electric Vehicles for its electric car Lulida. 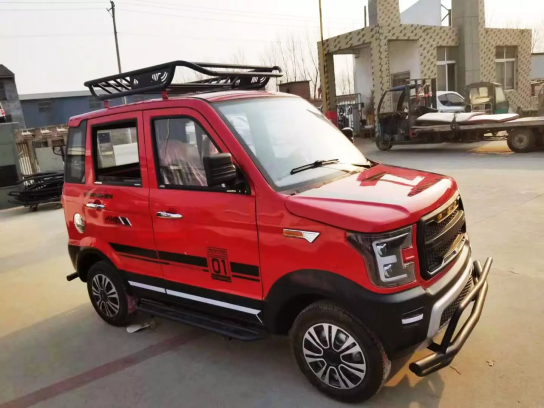 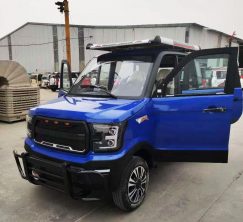 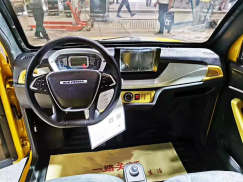 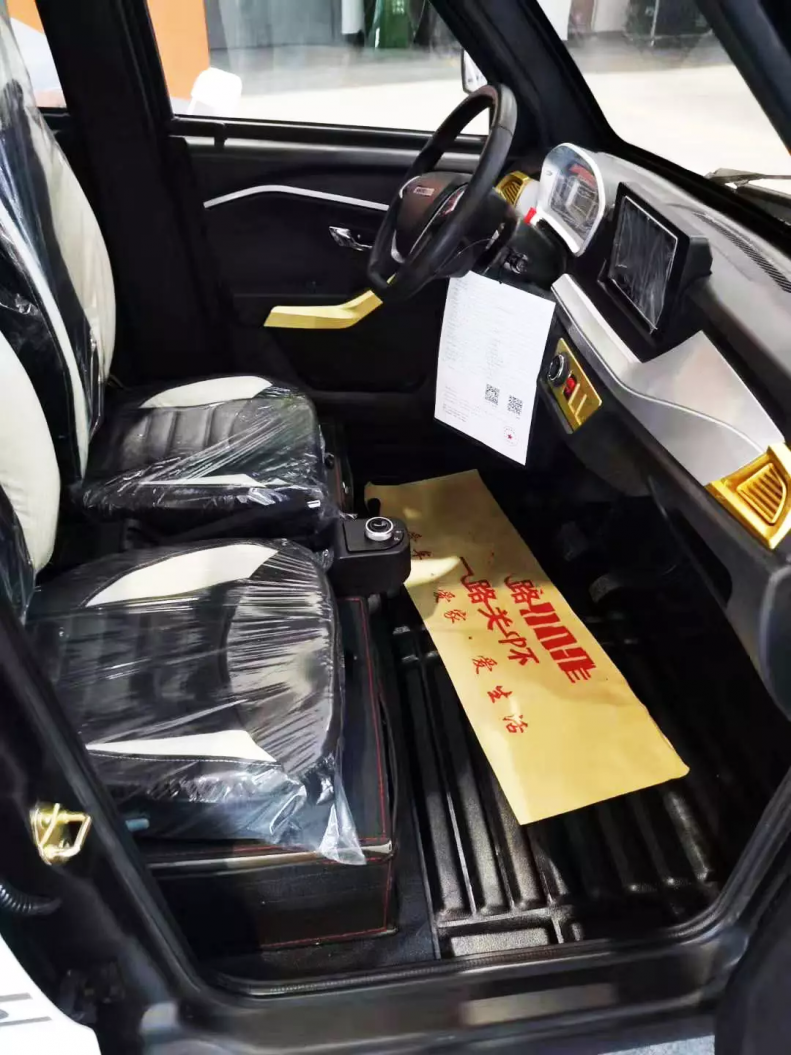