In the 50s, microcars become popular in Europe. They were distinguished by simplicity and cheapness. Biuro Konstrukcji Przemysłu Motoryzacyjnego (Design Bureau for the Production of Motor Vehicles) from Poland decided to create something similar.

As a result, a funny little car called Smyk (means “child”) appeared. Its chief designer was engineer K. Wojcicki. But the author of the project of the unique metal body was the architect Janusz Zigadlevich. Engineer Andrzej Sgichinski was responsible for the mechanical part.

Smyk turned out to be quite compact: 2950 mm long, 1300 mm wide and 1370 mm high; with a wheelbase of 1700 mm. There were two seats for adults and two more behind for children. The most interesting thing was that access inside provided by the single wide door, which occupied the entire nose of the car and folded forward. Something similar could be seen on the legendary BMW Isetta microcar.

The Smyk was powered by a 349cc S03 single-cylinder 4-stroke engine which had an output of 15 hp at 5500 rpm and a maximum torque of 24 Nm at 4000 rpm. This motor migrated here from the Junak motorcycle, the production of which was just being launched at that time.

The suspension was independent. The rims consisted of two halves (inner made of aluminum and outer of steel), which facilitated tire fitting. The maximum speed of the car was 70 km/h, and the fuel consumption was 5 liters per 100 km.

The original microcar was planned to be produced in the city of Shezen, in the same place as Junak motorcycles. A trial batch was even built, but it never came to mass production.

By the way, the Polish Smyk looks very similar to the Zundapp Janus, which was developed by the famous German aircraft manufacturer Dornier. This car already had two doors – one in the front and the other in the back. 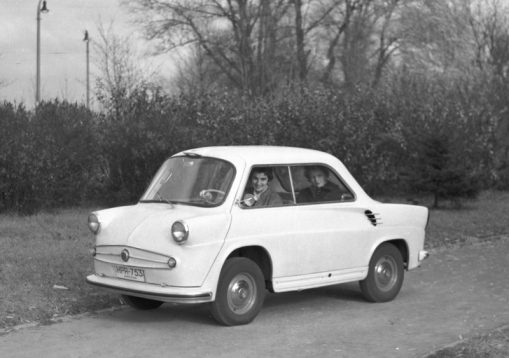 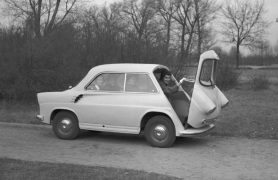 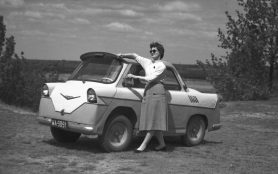 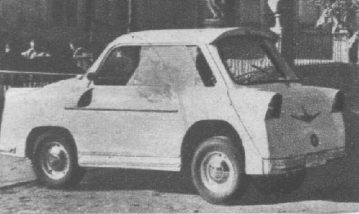 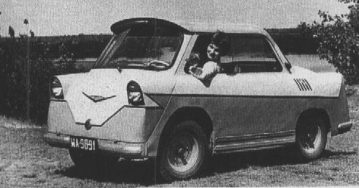 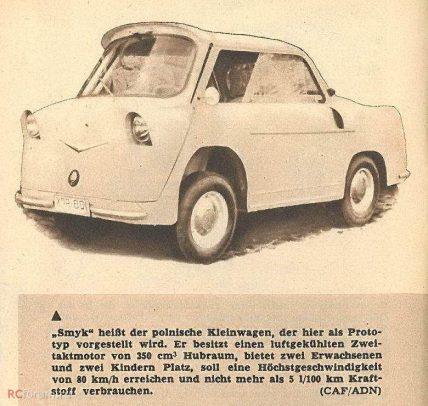 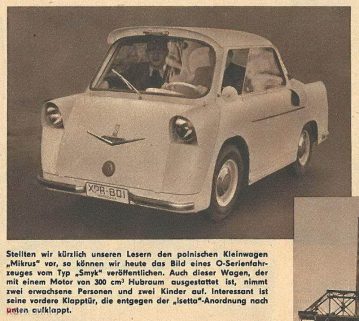 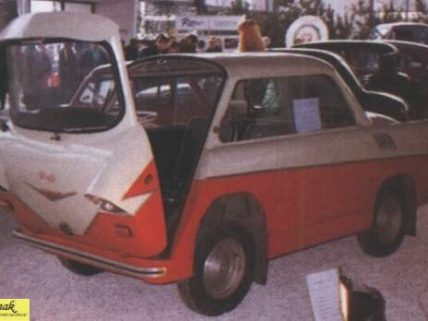 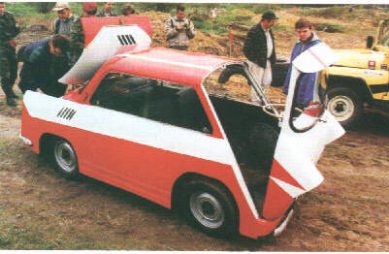 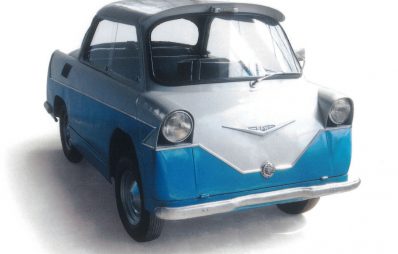 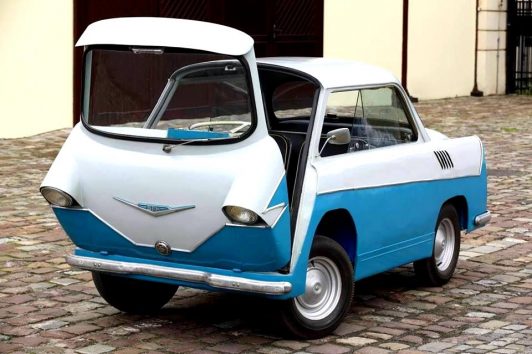 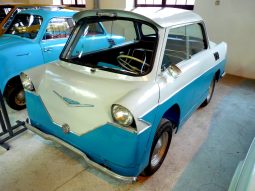 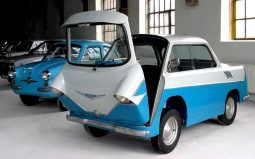 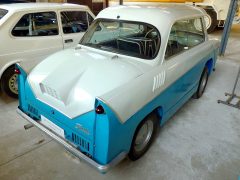 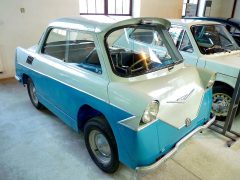 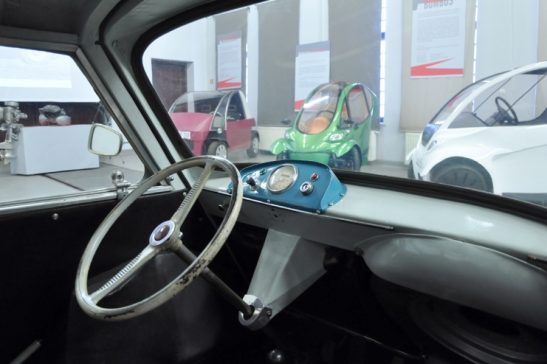 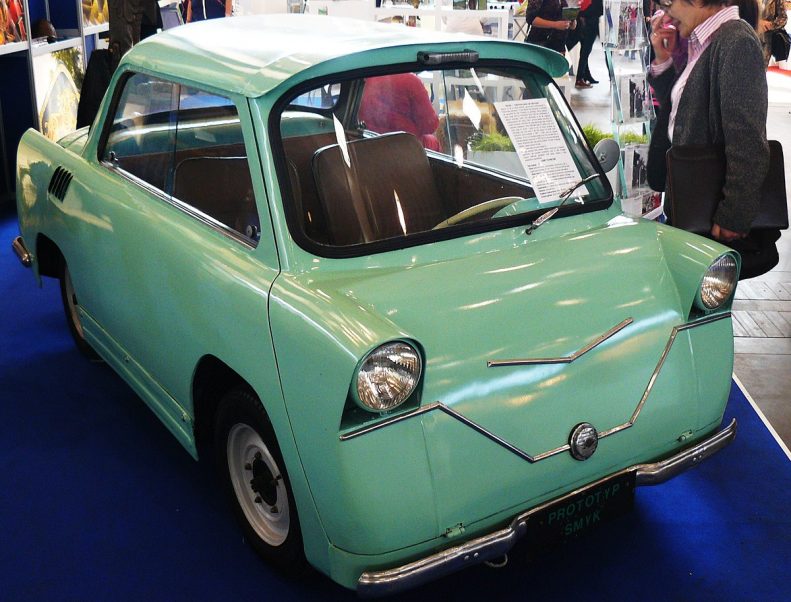