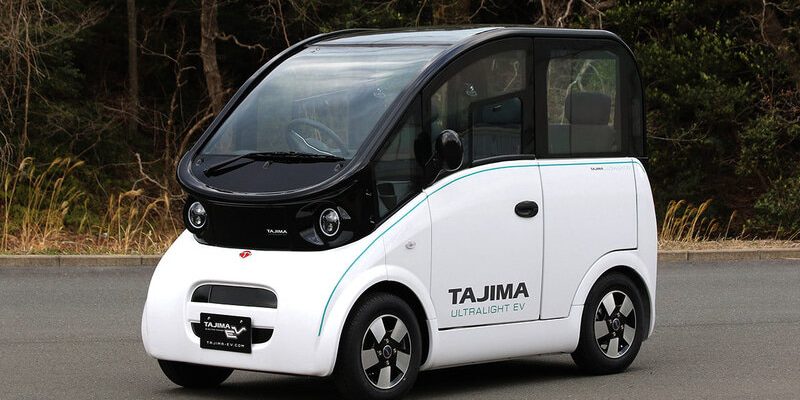 Japanese oil company Idemitsu Kosan has unveiled a subcompact city electric car developed in collaboration with Tajima Motor Corporation. The car was created within the framework of the Idemitsu Tajima EV project. It is planned for mass production.

The length, width and height of the electric vehicle are 2495, 1295 and 1765 mm, respectively. With such a small size, the car’s interior is designed for four people. The machine is equipped with a 15 kW (20 hp) electric motor, the maximum speed is 60 km/h.

The motor is powered by a battery with a capacity of 10 kWh. The charging time from a household network from zero to 100% is 8 hours. What’s interesting: the car with 2.5 meters length has four doors.

Idemitsu Kosan and Tajima suggest that their joint brainchild will be in demand in the Japanese province among older people who prefer such a car to a moped or bicycle. The potential demand for an electric car is estimated at a million units per year. It will be sold at a price of 9,500 USD. 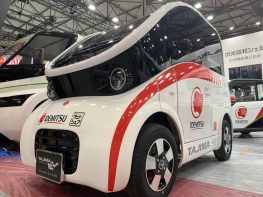 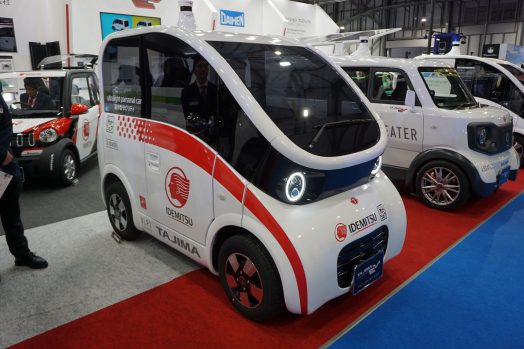 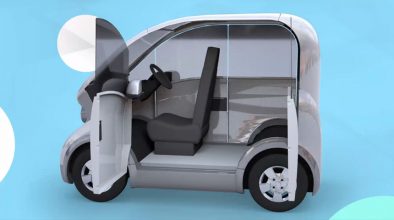 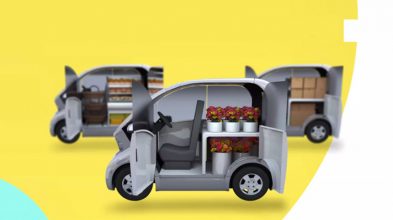 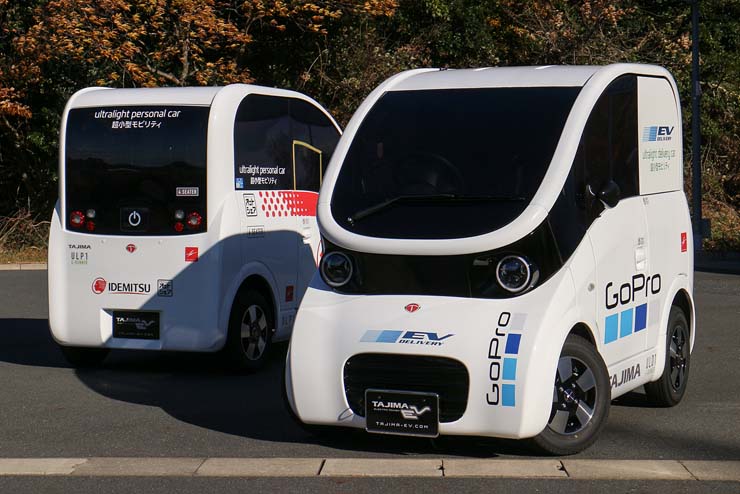