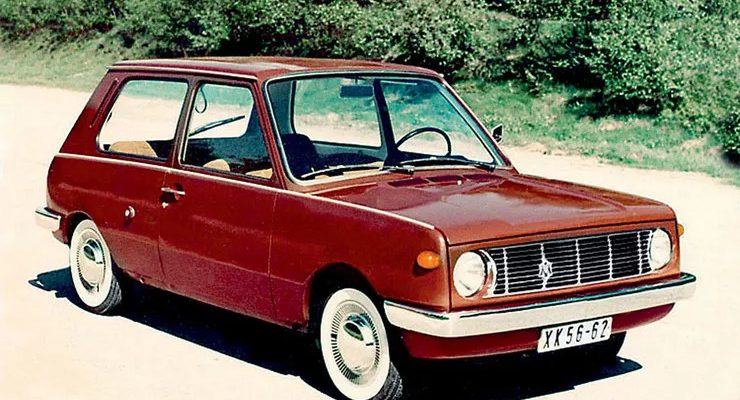 The designers in Zwickau and the GDR government initially agreed that the Trabant 601 would be on the market for about five years, but then, as was international practice, another model would be needed. Accordingly, work began again on a new small car with a duroplastic body. It was laboriously designated the Trabant P 603.

In the third quarter of 1966, developers were still building prototypes with angular hatchback body lines as potentially the best use of space. This was long before the launch of the VW Golf I.

The Trabant P 603 had a very progressive design for a modern small three-door car with a hinged tailgate at the time.On December 30, 1966, VEB Sachsenring Automobilwerke Zwickau was officially instructed by the CEO of VVB to develop a successor to the Trabant 601. This happened under the leadership of Werner Lang. The goal was to begin mass production in late 1969/early 1970.

The P 603 had a tubular space frame and, like the Trabant 601, a plastic body. Various engines were tested in the 9 prototypes built; in addition to the Wankel engine, an engine from the Wartburg 353 and the Škoda 1000 MB. In 1968, preparations for production were in full swing. Having already invested 5.45 million marks, Günter Mittag Illustration stopped all projects related to the realization of the Trabant 603 at the end of 1968. The rulers wanted a larger vehicle that could replace both the Trabant and the Wartburg.

In 1971, the Zwickau car factory, in cooperation with the Zwickau SED district authorities, made another attempt and wanted to show Erich Honecker the Trabant P 603 and convince him to agree.

Later, rumors surfaced about the alleged sale of the design plans to the VW concern, since the Trabant P 603 could be interpreted as a preview of the Golf I, both conceptually and in design. But there is no evidence of this.

Unfortunately, not many photographs of this model have survived. But  after a few years many of its solutions were used in the Trabant 610. 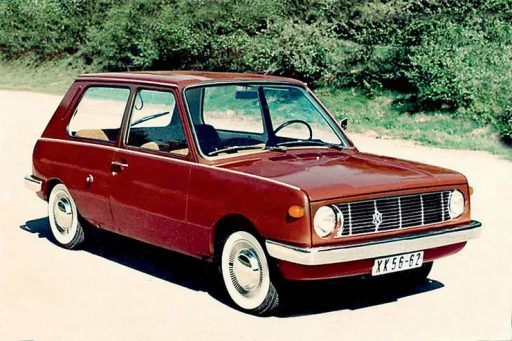 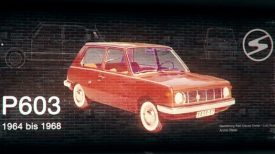 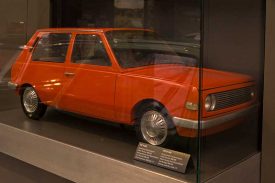 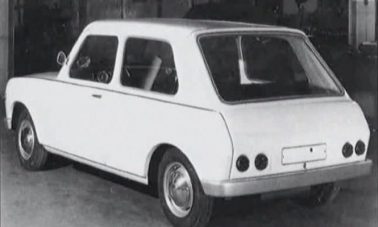 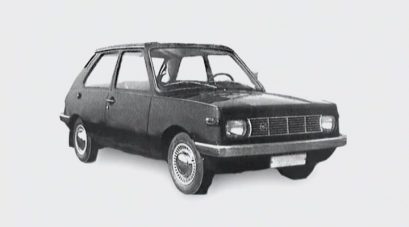 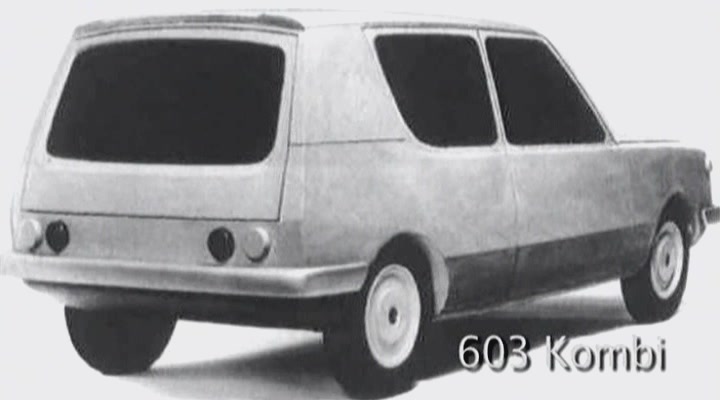