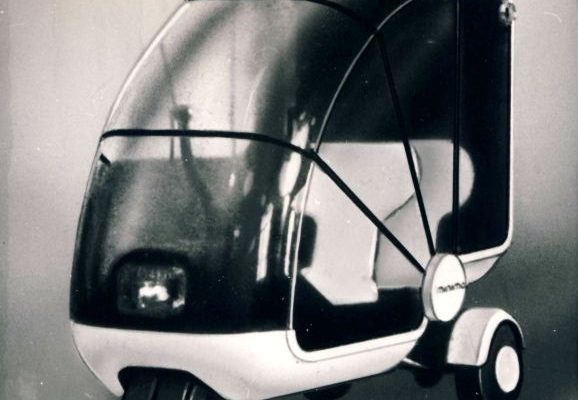 Race engine mechanic, tuning master, designer – Zsolt Varga did a lot in his tragically short life. He was born on 17 June 1947. In an interview he said of his childhood:

“I was reading “Ternai” and other technical books when I was in primary school, which led me to occasionally repair an old 1500 Fiat in the sixth grade. The first time I did this was when my brother-in-law got upset in the morning that the fifth cylinder was always “blowing” the spark plug, even though he wanted to take the car out on a Sunday.

While he went to work, I removed the radiator, cylinder head, crankcase, dismantled the crankcase from the bottom and pulled the piston out from the top. When he came home, I was on the street with the piston and told him to get a new oil ring for it. The neighbours who saw this were “floored”.

Later, of course, I even took the gearbox out twice (by myself!) to refurbish the clutch. Of course, I needed a thick, sturdy cushion for the tests, otherwise I wouldn’t have been able to see out of the car. More than once I was asked to ‘pull in’ a stubborn old car to get it going. I did get my licence four years later, at 16 – although at first only for motorcycles.”

After motorcycle racing Zsolt Varga turned his attention to go-kart racing. It was there that he met the designer István Grünwald, who was learning his trade from Dezső Bozzay, the designer of the tramway of Néptévé, Ganz-Mávag. István and Zsolt worked together on the design and construction of the “family bicycle”, which still operates on Margaret Island.

Zsolt’s thesis was a versatile, enclosed, foldable, two-person, three-wheeled motorcycle-like vehicle, which he christened City-Cart. The prototype was powered by a 125 cc engine lifted from a P20 cut in two.

But his interest soon turned to electric-powered vehicles.