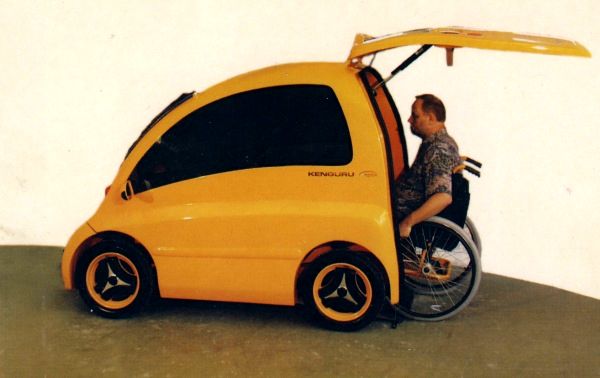 Varga Zsolt last hopeful work was Kangaroo. The development of the electric car, which can be driven from a self-propelled wheelchair through the rear door and is intended for the disabled, was started by Rehab Rt in 2001.

The design work was entrusted to Zsolt Varga. However, Rehab Rt did not receive the necessary state funding and the project went dormant. In 2008, a businessman, István Kissároslaki, tried to raise funds. In 2010, an American lawyer, Stacy Zoern, founded a start-up company to mass-produce the Kangaroo.

But in the end, he failed to secure the necessary funding, and in 2015 the Kenguru project was transferred to a Texas company called KLD Energy, which went bankrupt in 2016.

Meanwhile, Zsolt Varga passed away on 20 December 2013 after a long and serious illness. 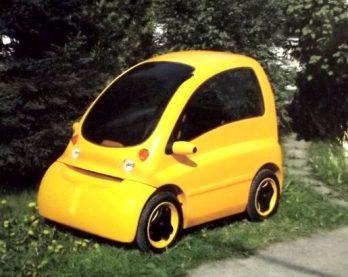 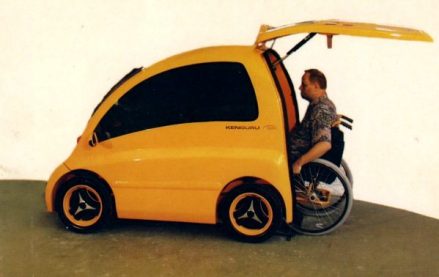