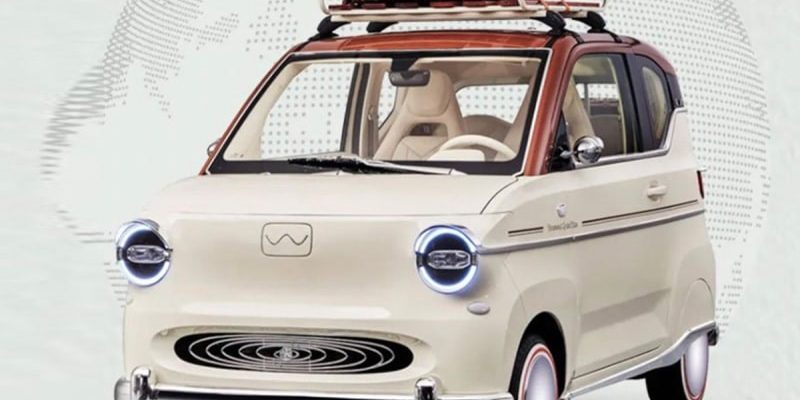 Chinese Wuling is preparing another special version of the famous Hongguang Mini EV. This time the model is radically changing the exterior.

The EV now looks like a real retro car. The front end is almost completely changed thanks to round headlights. Along the sides there are chrome lines, which visually make the car a little more impetuous.

Attention is drawn to the half-covered rear wheels. And the wheels received original aerodynamic hubcaps. There are less differences in the rear except that the bumper and logo have been changed. As for the interior, it was taken from the usual electric car, but received a new interior color.

There is no information about changes in the power plant. The regular Hongguang Mini EV is equipped with a single electric motor with 27 horsepower and 85 Nm of torque. There are two batteries to choose from: 9.2 kWh and 13.8 kWh, which allows driving 120 and 170 kilometers on a single charge, respectively.

There are many other special versions in the range. For example, the Gameboy Edition offers several unique exterior designs and a more powerful 33-horsepower electric motor, and in a little while will debut an open version of the baby, which will become 205 pounds heavier, but the engine output will reach already 41 hp. 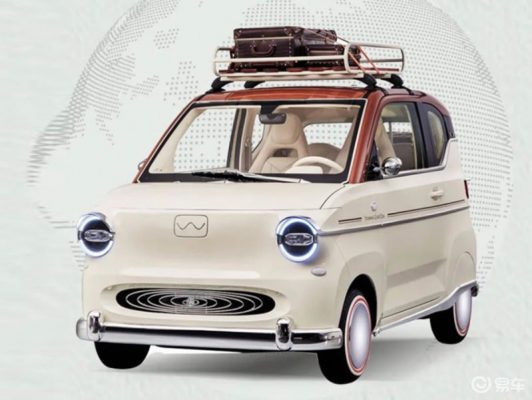 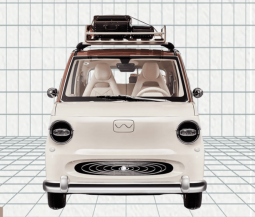 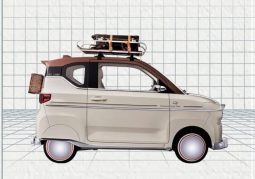 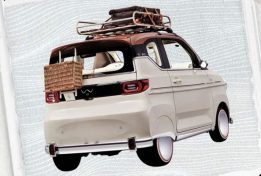 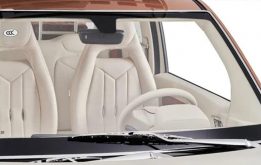 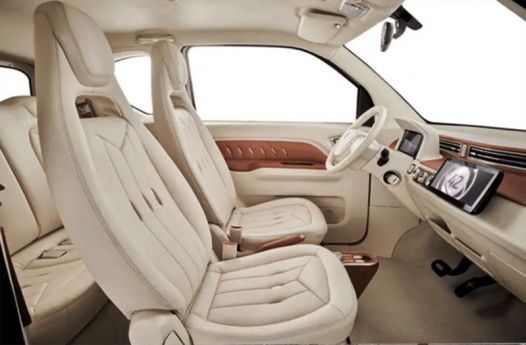