In the early 70’s, Soviet built Zaporozhets microcars were exported to more than 20 countries, including England, Germany and France. Special versions were prepared for export markets. They called ZAZ-968E and ZAZ-968GE. But the car that you see in the photographs is far from them, although it looks very similar. It was created in a single copy and was called Yalta 1000.

In Autocar article dated July 4, 1968, was written: “Yalta is identical to look at and follows the same general layout [with mass-production versions] except for differences of interior trim, but is powered by a 986 c.c. Renault-built engine.”

The prototype was shown at the Brussels Automobile Show in 1968. The Renault engine was placed in standard engine compartment in the rear of the car. It powered the rear wheels using standard swing axles. Interestingly, it was a liquid-cooled engine, while all mass-production Zaporozhets were equipped with air-cooled engines.

It was planned to launch Yalta 1000 at the facilities of the Belgian company S.A. Scaldia-Volga – a famous importer of Soviet cars in the country of Benelux. A 1968 article in The Engineer magazine reported that the importer had some kind of arrangement with Renault in Belgium to supply R8 engines. The production of the Yalta 1000 was planned at a new plant in Belgium.

But the car never went into production. At the 1969 automobile show in Amsterdam, ZAZ-966 was already presented as the ZAZ 1200 V4. Reasons why S.A. Scaldia-Volga refused to release the Yalta 1000 were not published. It remains for us to be satisfied with a few photos from the Brussels autoshow and not very high-quality scans of advertising brochures. 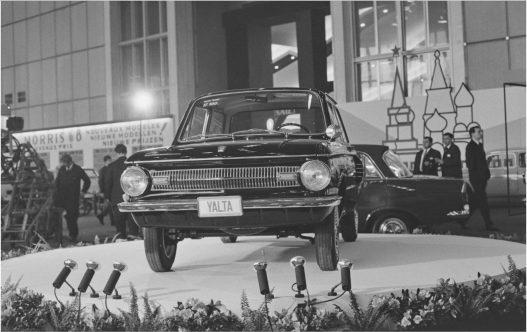 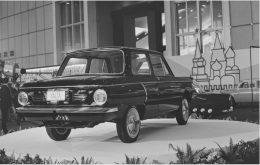 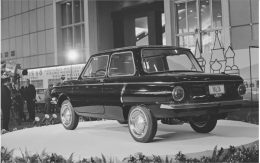 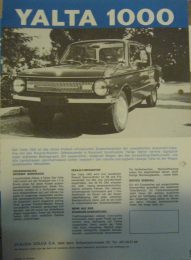 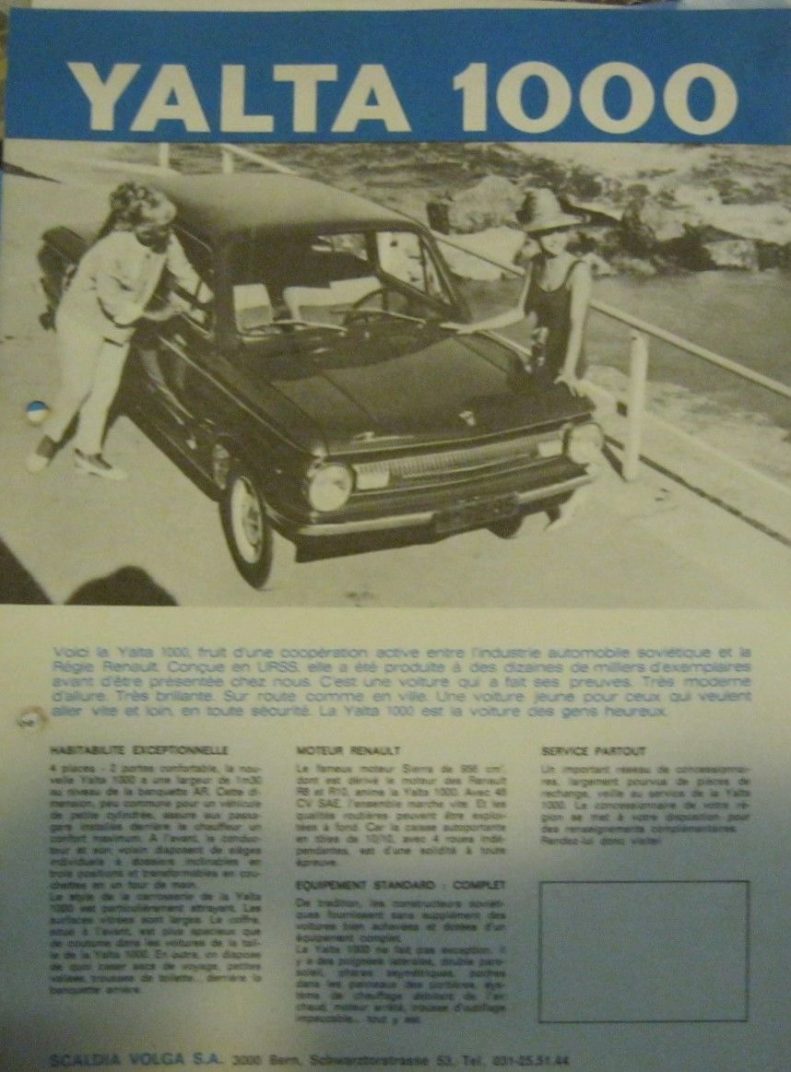