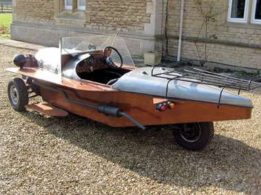 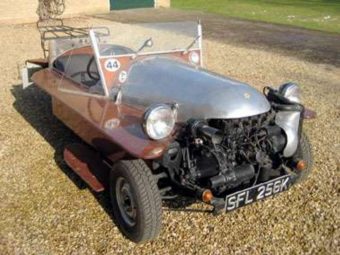 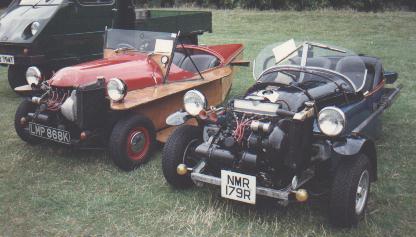 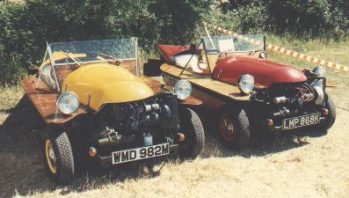 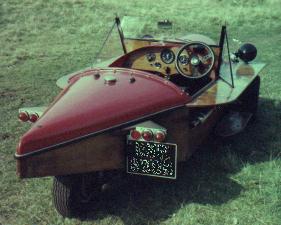 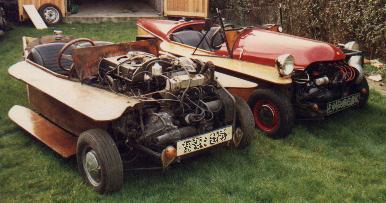 The prototype supercharged AF Spider in ‘as found’ condition together with another AF Spider
Post Views: 1,554