The retro-futuristic electric tricycle Nobe 100 being created in Estonia will not only look cool but also will get an original way to store the car. The creators of the Nobe 100 decided to take advantage of its compact sizes and offer as an option a special system which helps microcar to park… on the wall!

As if his eye-catching appearance was not enough, Nobe engineers decided to impress everyone with a way to store the car. If the future owner has a wall with enough strength, a vertical parking system can be placed on it. It will only be necessary to drive on special rails and exit the car. The cost of the option is estimated at about 5,000 euros.

Estonia isn’t an automotive country. The young startup Nobe decided to change the image of the country. Their project includes the development of a three-wheeled electric car and raising funds to start its production. Now these stages are underway, and the creators are conducting a crowdfunding campaign to finance the homologation of the prototype. Despite its readiness and suitability for use, it must be brought to the safety requirements before certification of a vehicle.

Тobe 100 is distinguished from analogues by an interesting retro-futuristic design. The microcar has AWS on all three wheels and a battery capacity of 21 or 25 kW/h. Total power of the electric motor is 54 kW and 845 Nm of torque (with 21 kW/h battery) or 72 kW and 1050 Nm (with 25 kW/h battery). From a single battery charge, a cheaper version of the three-wheeled coupe can drive 210 kilometers, while the more powerful – 260 km. Also in a more expensive configuration there will be a removable panoramic roof and a higher maximum speed: 130 kph versus 110 kph.

Another interesting feature of the Nobe 100 is the ability to upgrade. The creators believe that replacing the entire car is impractical and suggest that future customers simply update the units over time. When more modern and efficient batteries or electric motors appear, they can be simply replaced without buying a new car. The cost of an extravagant electric car will start from 31 thousand euros. 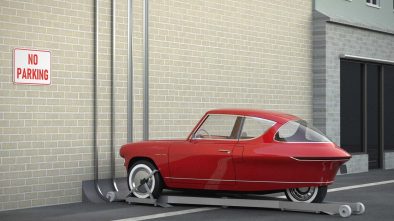 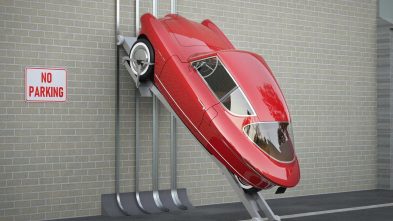 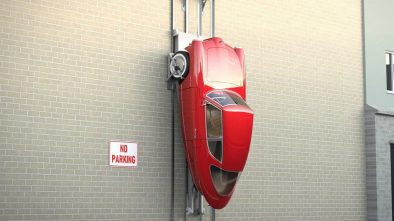 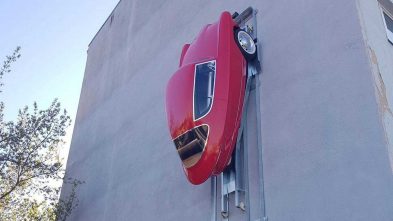