Do you remember the funny car called BMW Isetta? And you’ve probably heard about the Microlino electric car. The Micro Mobility Systems team is so unhurriedly moving towards the mass production of its EV. The first prototype was shown back in 2016 and collected more than 4500 pre-orders by 2018. At the IAA Mobility Munich auto show, the production model finally debuted and the start of production was promised before the end of the year.

The final Microlino retained the LED strips at the front and rear, as on the latest prototypes. The windows are not lowered, but slides. The retractable roof from Magna Car Top Systems is manually operated. It will be standard for top versions or an option for cheaper versions.

The microcar can accommodate two people and up to 230 liters of luggage space. The steering column is fixed in the floor and includes a digital instrument panel. As promised, the physical plastic switches were replaced with a micro-touch screen. It is integrated into the aluminum bar. The company notes that this gives “more flexibility” in production with saving minimalistic design. There will be three levels: Urban, Dolce and Competizione. Urban will only be available in Santorini White or Amsterdam Orange cikirs with a glossy black roof. The fabric interior can be made in black or anthracite. The second level will add Paris Mint, Milano Red and Zurich Blue body colors, and the roof will be white. Infinity LED strips and a sunroof will be standard for this level, and the interior is optionally upholstered in eco-leather. The top version will offer matte shades of Gotham Anthracite, London Green and Torino Aluminum paired with a dark roof.

McPherson suspension is used at the front and rear. The weight of the car without batteries is 435 kg. There is little information about the batteries themselves. It is known: it will take from three to four hours to recharge batteries up to 80%.

In normal operation, the electric motor generates 17 hp and 118 Nm, but for a short time the power can be increased to 25 hp. The car accelerates to 50 km/h in five seconds. Acceleration up to the first hundred is impossible to measure – the top speed is limited to 90 km/h. There are three battery options to choose from: with a capacity of 6, 10.5 and 14 kWh. They will provide a cruising range of 95, 175 and 230 km, respectively. Interestingly, the charging capabilities of the batteries are different – the 10.5 kWh version charges longer than the others. Probably, details about them will appear later. The model is not supposed to have advanced security systems.

To assemble the electric car, the Swiss company founded their own production department in Turin, Italy, called Microlino Italia. The partner is the CECOMP studio.

It is worth noting that starting prices have not changed since their first mention a few years ago – the car is available from €12,500. Now the company’s plant is ready to produce 7,500 cars a year, but later it will be able to reach larger volumes. At the same time, the number of pre-orders today is about 24,000, and the first Microlinos will go to Switzerland and Germany. Customers need to be patient again, although they obviously won’t have to get used to it. 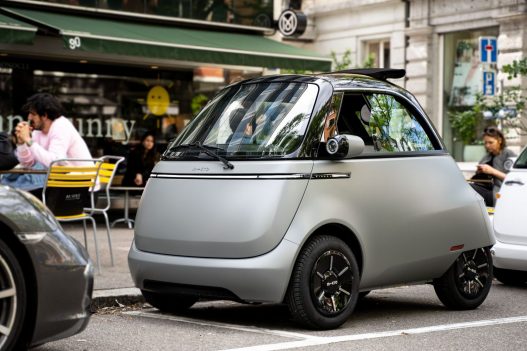 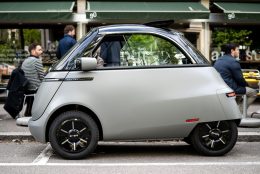 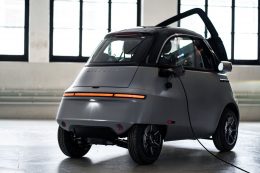 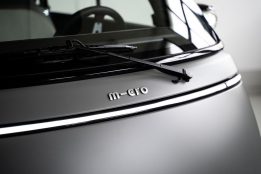 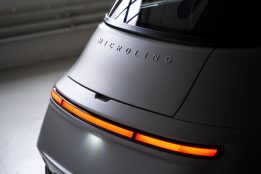 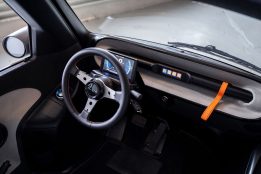 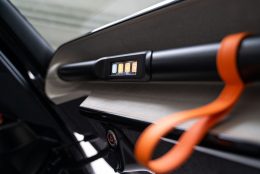 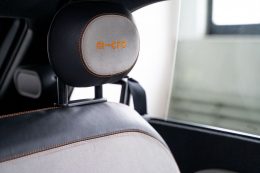 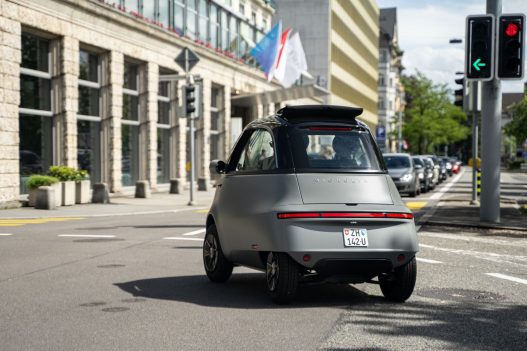 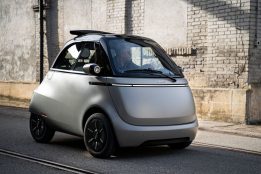 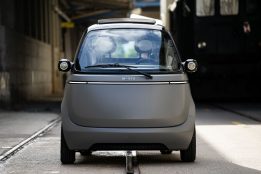 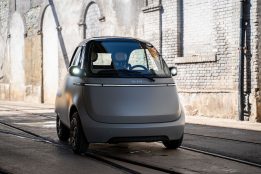 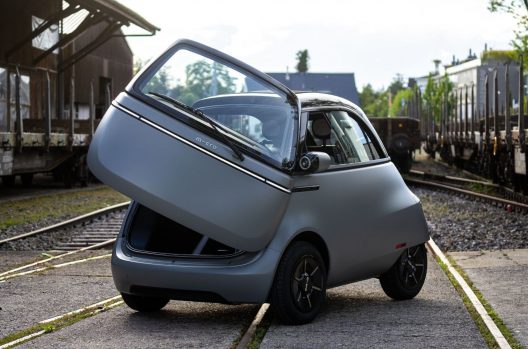 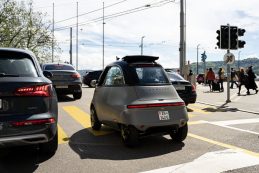 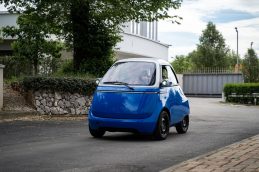 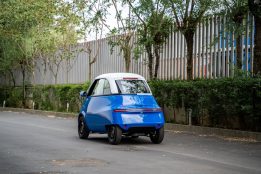 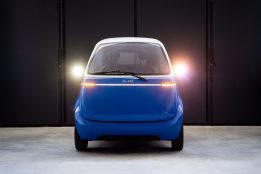 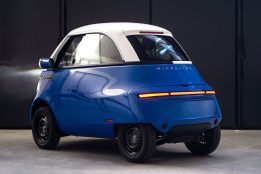