Conscious that its mainstay motorcycle sales were slowing as rising German prosperity in the 1950s encouraged buyers to aspire to the greater comfort and status of four wheels, BMW began combing Europe for solutions. Count Rivolta in Italy was happy to provide the answer in the shape of his egglike Isetta bubble car, which BMW re-engined with its single-cylinder 250cc four-stroke from the R25 bike rated at 9 kW (12 hp) at 5800 rpm.

With Italian Isetta sales being hurt by the new Fiat 500, Rivolta was keen to sell BMW the tooling too. It proved to be money well spent, for the Isetta was an instant hit, selling strongly through to 1958 and providing BMW with its best showroom performer to date. Intelligent updates, including a bigger engine and sliding side windows, kept the Isetta fresh, but by the turn of the decade, the bubble car’s days were over and it bowed out gracefully in the knowledge it had helped keep BMW afloat through tough times.

The first generation, which was produced from 1955 to 1957 is known as the ‘Bubble Window’. The BMW-made microcars differed from the Italian model in that its headlamps were fixed separately to the sides of the bodywork and it carried the BMW badge below the windscreen.

In 1956, the government of the Federal Republic of Germany changed the regulations for motor vehicles. Class IV licenses issued from that time onward could only be used to operate small motorcycles and could no longer be used to operate motor vehicles with a capacity of less than 250 cc. At the same time, the maximum capacity allowed for the Isetta’s tax category was 300 cc. So BMW introduced updated Isetta 300 with a 298 cc 13 hp single-cylinder engine. Later this year the bubble windows were replaced by longer, sliding side windows. 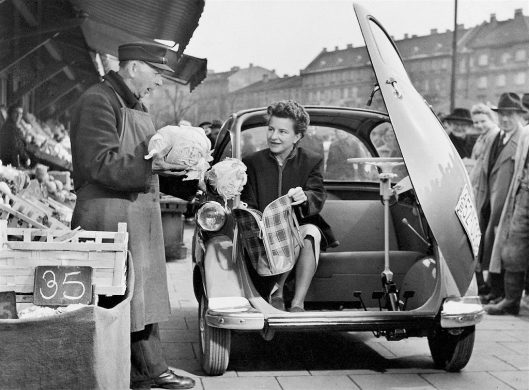 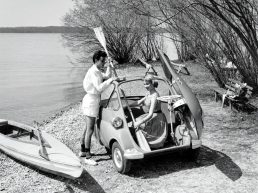 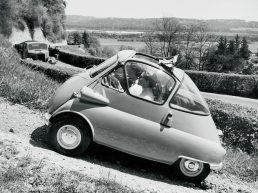 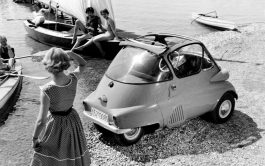 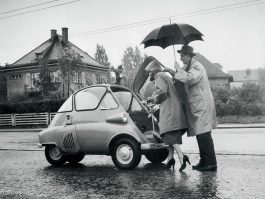 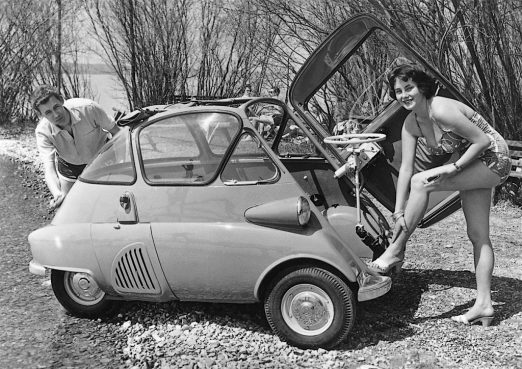 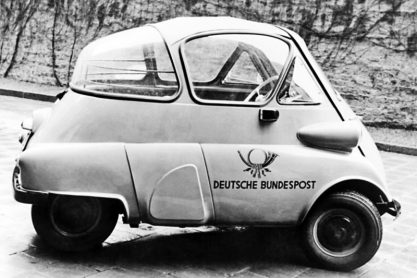 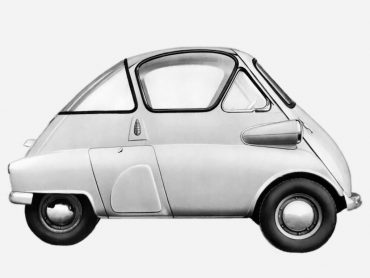 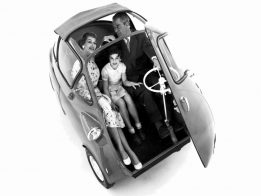 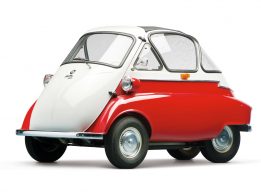 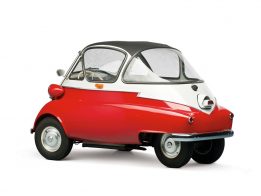 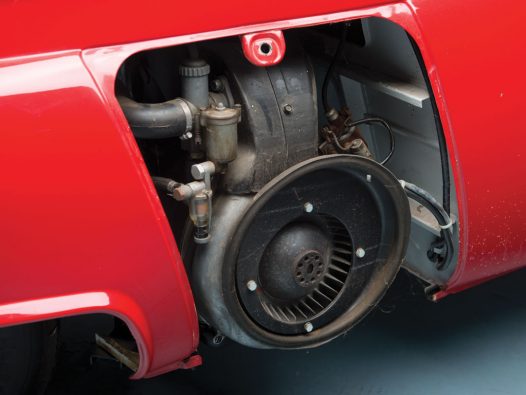 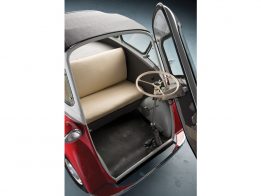 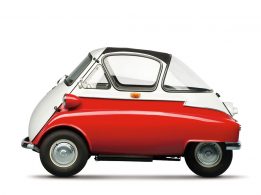 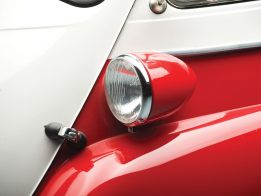 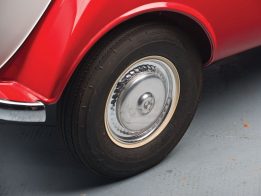 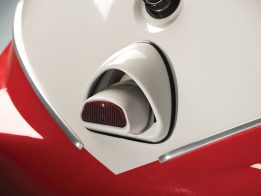 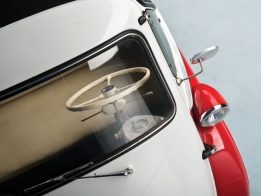 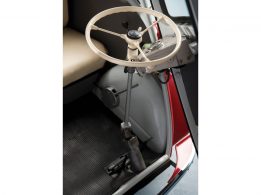 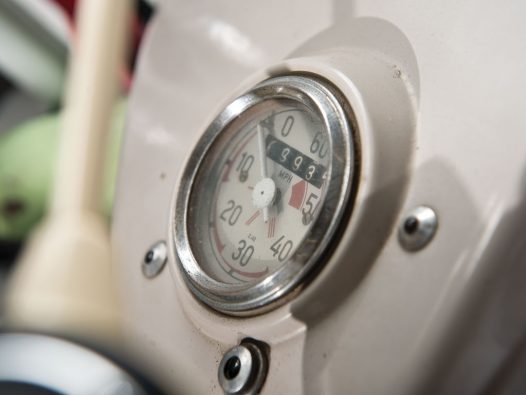 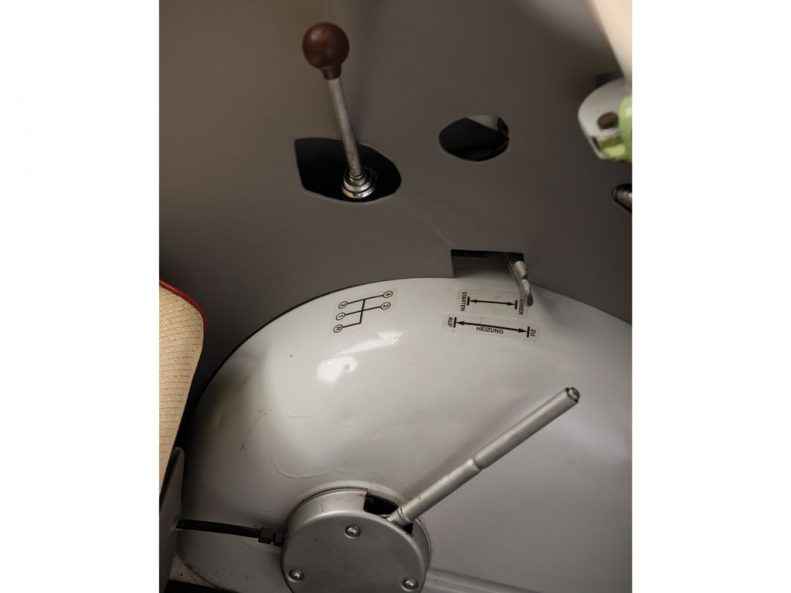