Virtual designers usually take some kind of cool supercar as a basis and add various crazy elements from super-wide wheels to an engine sticking out through the hood. In all this cacophony of shapes and sizes, they forget microcars. And I partly understand why. The automobile brands that we adore and love do not produce cars of this class.

Israeli designer Superrenderscars decided to dream about what would look like microcars of cool brands that produce supercars. As a basis, he took Smart ForTwo and replaced it front end.

The collest is the green Lamborghini Urus, which looks evil even in the format of a microcar. Next we have the bright yellow BMW M2, R35 Nissan GT-R, white Tesla and finally the Maserati Levante Trofeo.

About 10 years ago, Aston Martin did something similar, introducing the Cygnet microcar, which was based on the Toyota iQ. It was produced from 2011 to 2013 and cost about $40,000. 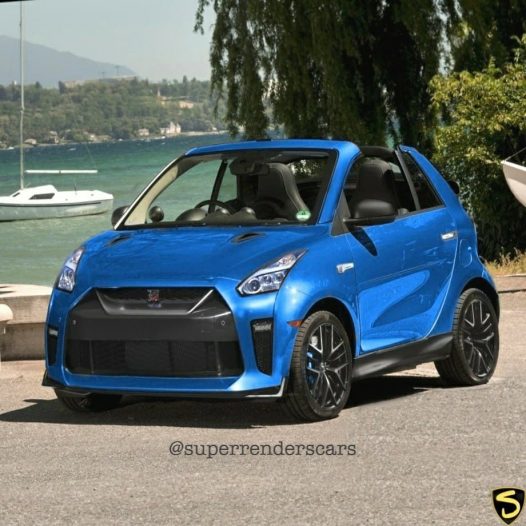 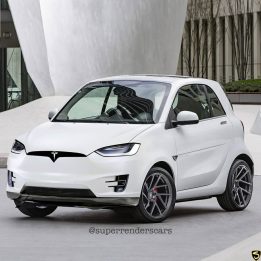 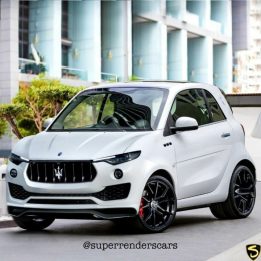 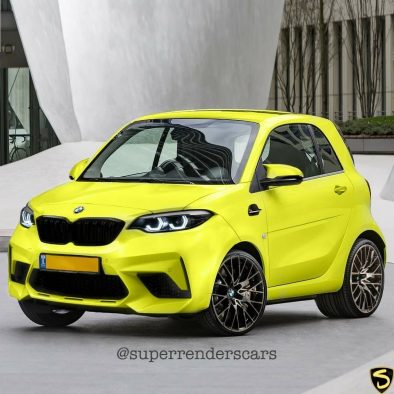 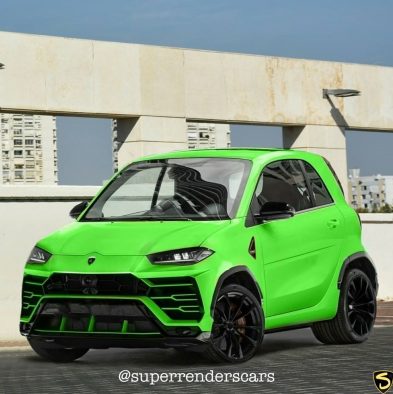