During 1953, an FN model was launched. The second model of Auto Sandal brand (オートサンダル) was equipped with a 2-speed manual transmission. This is a typical rear-engine type with the wheelbase unchanged, the chassis extended by a total of 110 mm with front and rear overhangs.

The weight was 407 kg. The seat position shifted toward the rear axle. We no longer see a kick on the side which suggests that there would be an electric starter. The maximum speed increases to 50 km/h, at least on paper.

It seems that FS and FN were sold together, and if it is true, it would be Japan’s first “selling both manual and automatic (semi-automatic) vehicles in the same series”.

Only 196 rear-engined Auto Sandals were manufactured (some documents say more than 200). One FS type and one FN type (the latter has obtained a license plate) owned by the old car dealer “Sepia Collection” in Kurume City, Fukuoka Prefecture, exists, but other saved cars are unknown. 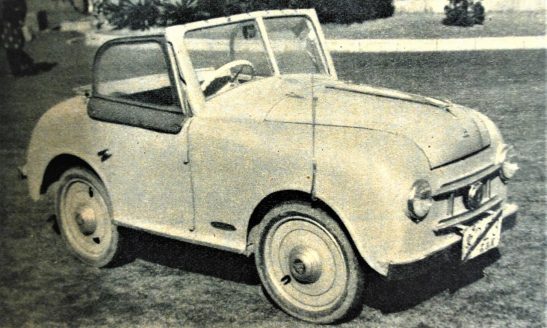 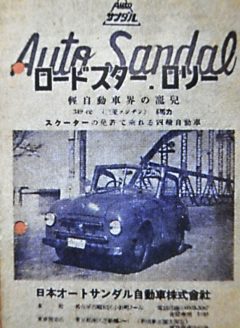 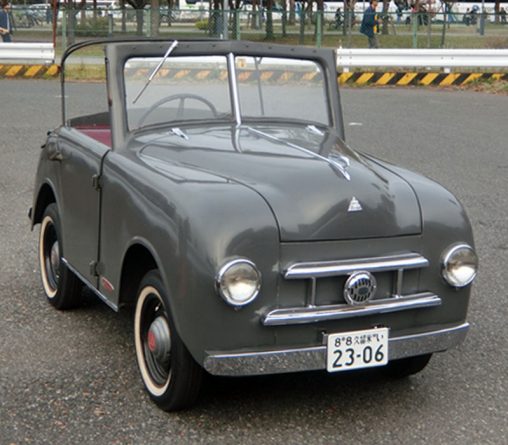 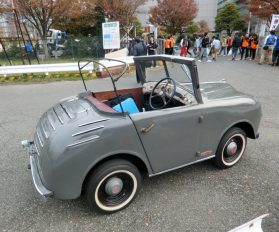 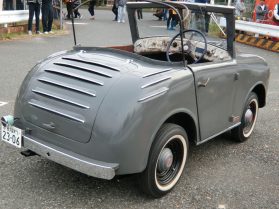 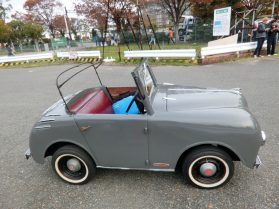 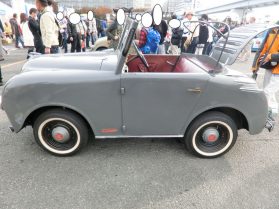 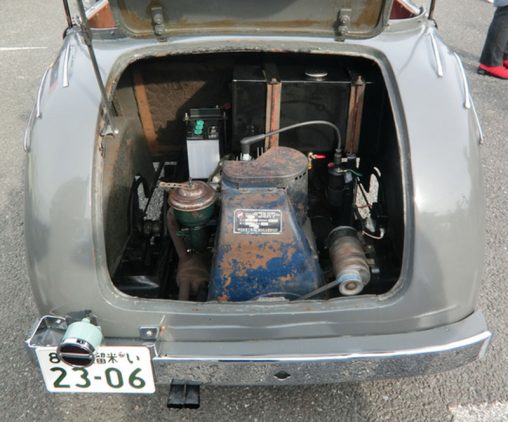 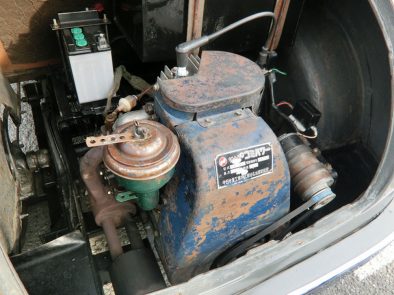 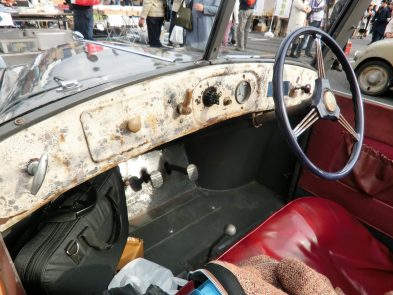 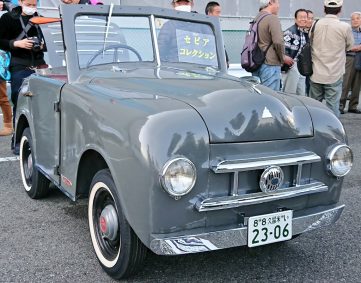 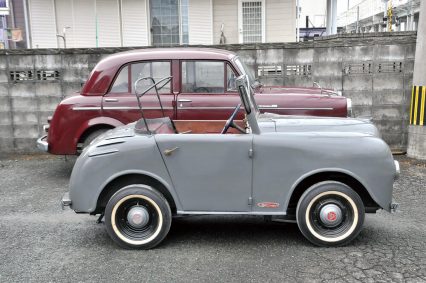 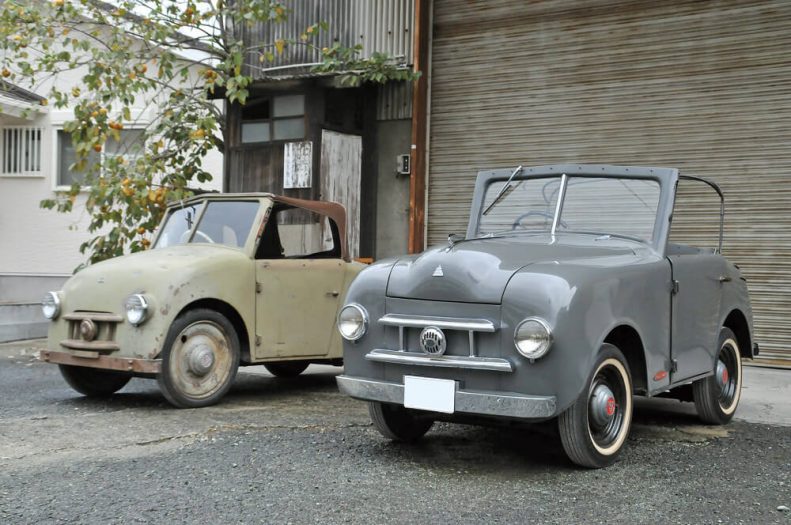