BMA’s Nuova Amica of 1980 had rather more normal-looking bodywork than the original Amica and could be purchased with either three or four wheels. A choice of 50 cc, 125 cc or 250 cc petrol engines and a 360 cc diesel were offered, with BMA remaining active into the 1990s.

BMA Nuovo Amica was available with three or four wheels. Both models were unified as much as possible and differed only in the front. The design became more modern and no longer resembled an enlarged children’s toy. The exterior was characterized by angular shapes with rectangular headlights and two thick embossings along the sides of the body.

Towards the end of production, the car was restyled. The body lines were smoother, and the front had modern block headlights that looked too big for such a small car.

Somewhere in the mid 1990s the BMA-assets were purchased from Grecav of Gonzaga, Italy. Grecav continued to build the Amica 3- and 4-wheelers until around 1996/97. 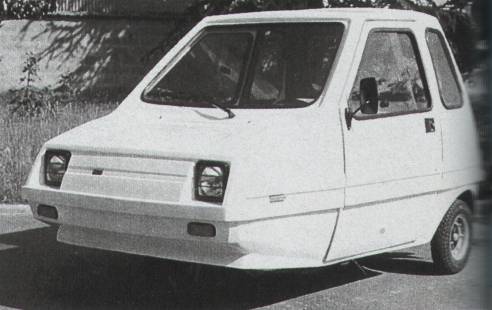 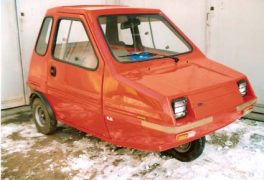 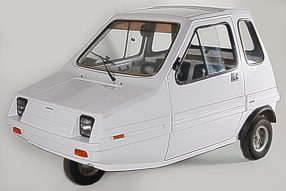 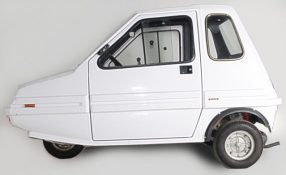 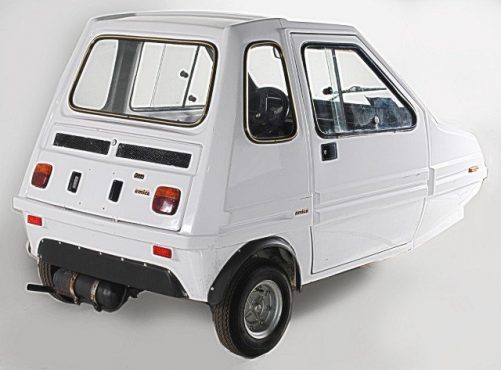 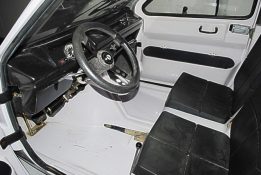 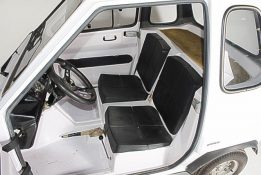 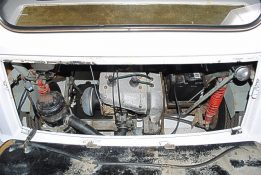 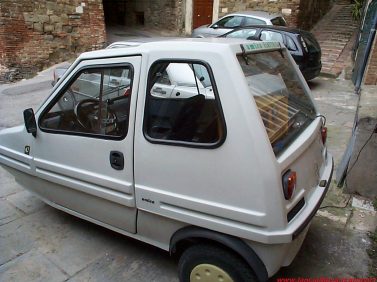 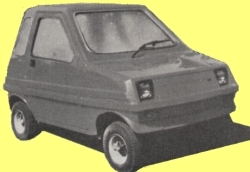 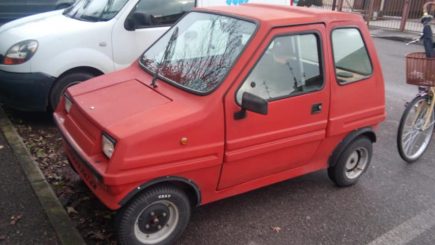 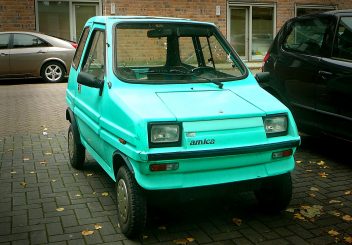 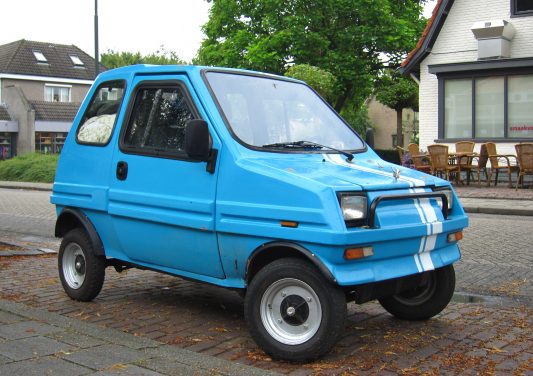 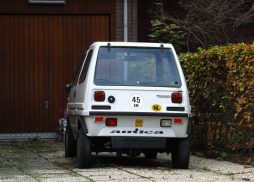 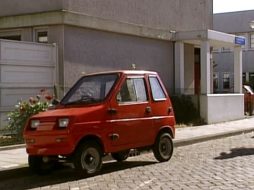 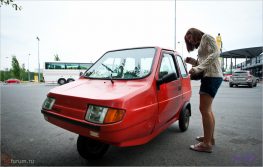 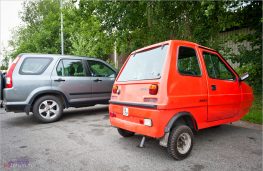 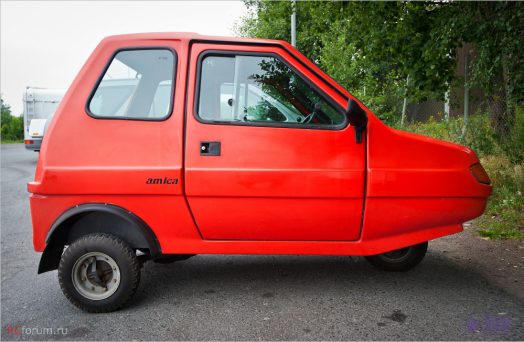 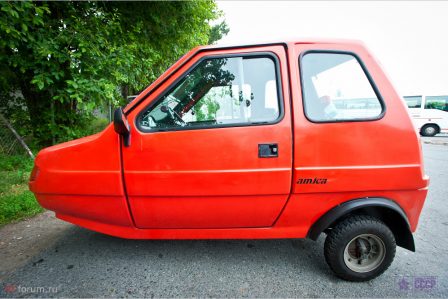 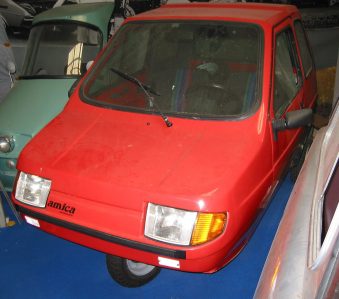 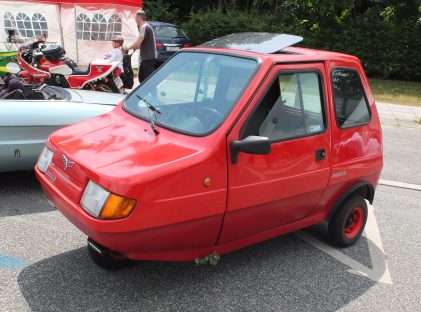 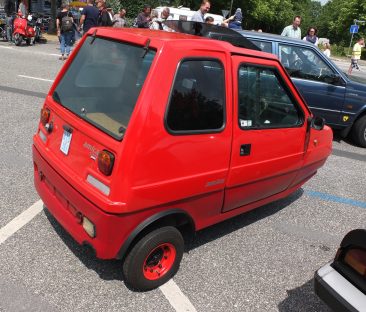 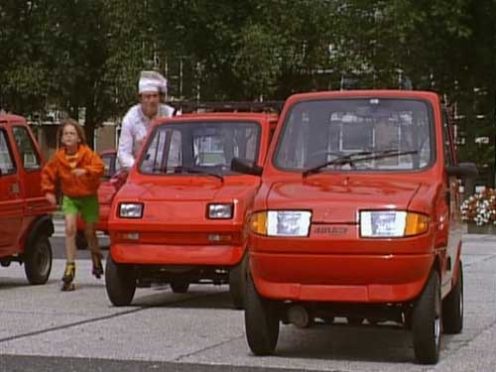 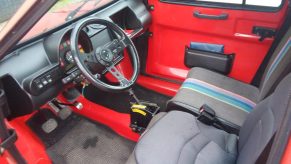 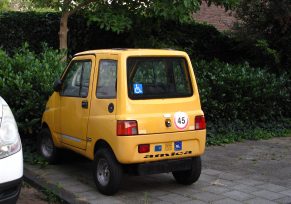