In March 1968, the Bond 875 was given a facelift with a new front and other minor improvements. The Mk II version of the 875 featured a restyled front, the rear remained unchanged. The front grill is identical to that used on the 2 litre Equipe. The restyled front got a larger opening bonnet, rectangular headlamps, combined sidelights/flashers and a front grille concealing the heater air intake. Windscreen washers and a heater became standard equipment. Mechanically the Mark II was identical to Mark I. Totally 1,403 3-wheelers Bond 875 Mark II were produced. Price £449 10s 0d + £126 18s 1ld purchase tax making £576 8s 1ld (£576.44p). The last Bond 875 Mark II was produced in February 1970. Bond 875 Ranger produced until 1970 with the Mark I design. 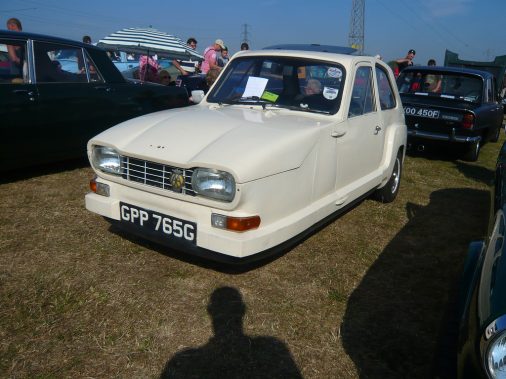 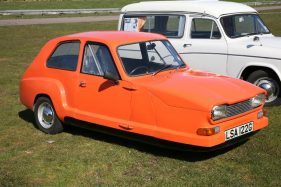 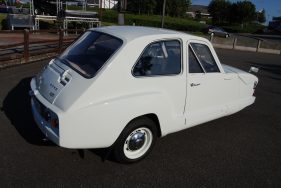 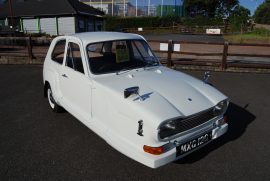 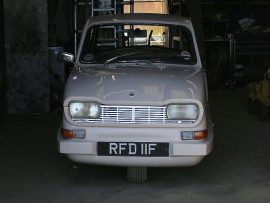 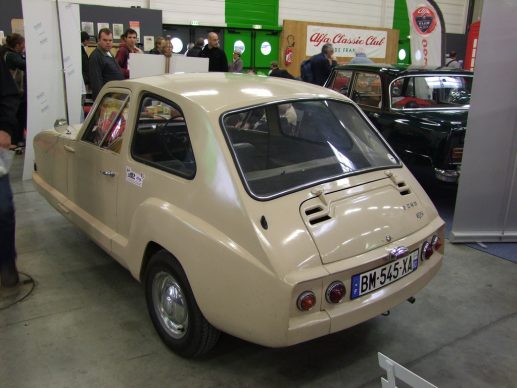 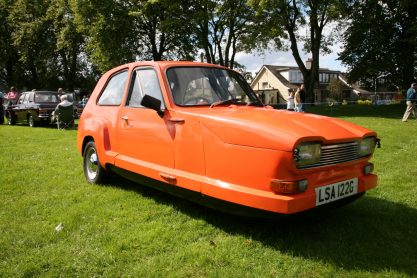 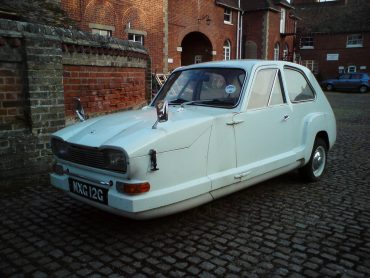 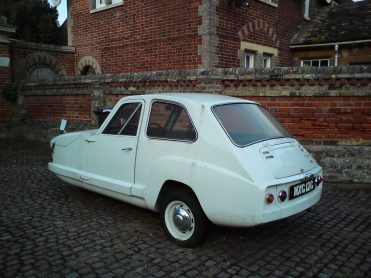 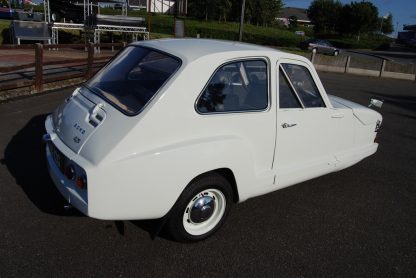