Production of Bond Bug 3-wheeler started in February 1970. The first 17 vehicles were all to 700E specification. The year before, in February 1969, the company was taken over by the Reliant Motor Co Ltd. The new owner continued to use Bond brand name till the end of production of the Bond Bug in 1974.

The Bond Bug 700 was chosen as a base model. It was intended that it should be sold without any sort of refinements or luxuries. But only one example is known to have been built. Launch price including purchase tax was £548 0s 4d (£548.02p). Bond Bug 700E became much more popular. It was fitted with sidescreens, a heater, a telescopic canopy damper, canopy lock, polished hub caps, chrome glazing rubber trim, drivers sun visor and even an interior light. Price £579 7s 0d (£579.35p).

The Bug offered very good performance and attracted a lot of attention, but it, being based on the Reliant chassis layout, never acheived the level of stability offered by the genuine Bond products. Although it was quick, it still was no much for the performance of the 875. 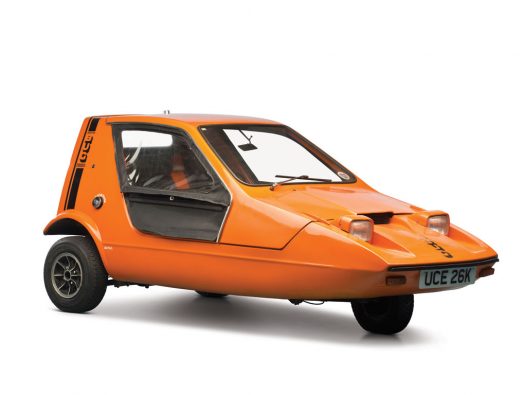 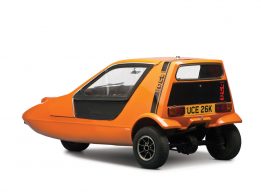 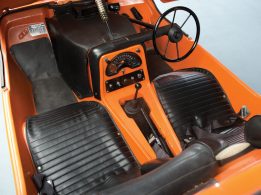 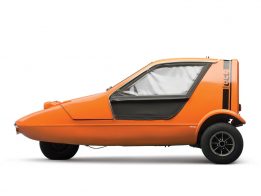 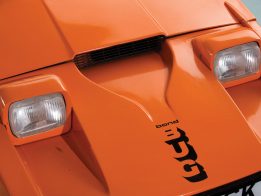 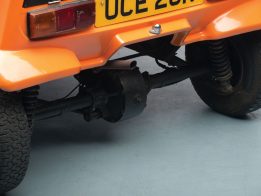 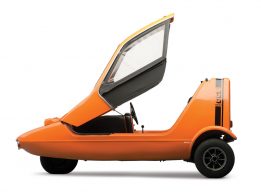 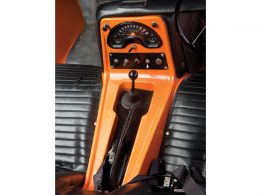 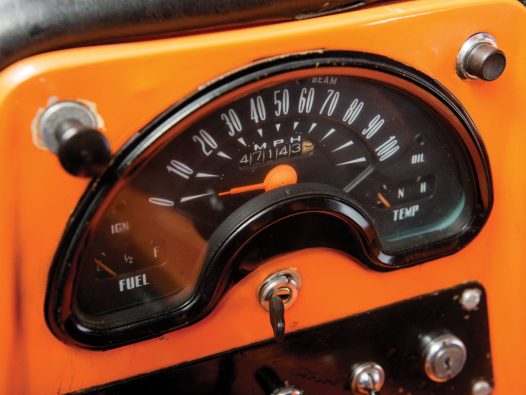 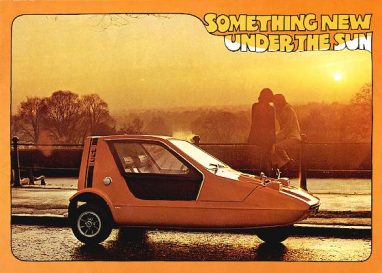 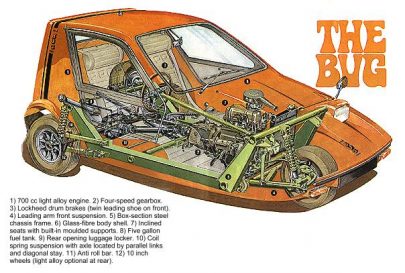 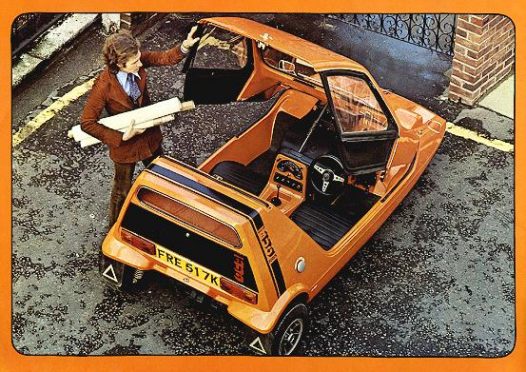 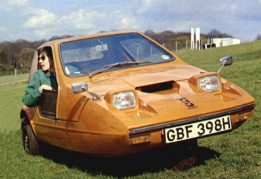 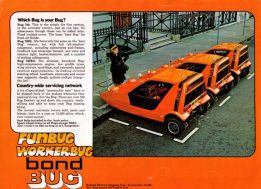 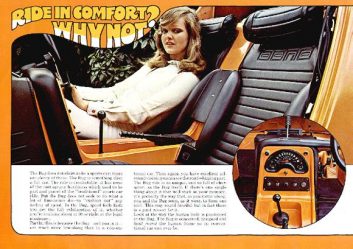 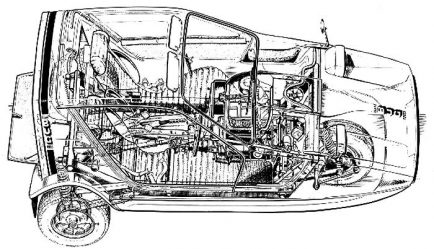 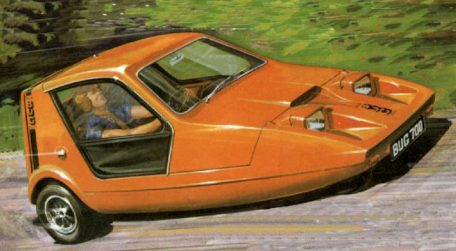 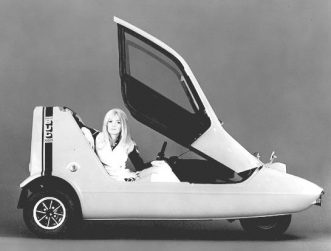