The Mark G was the last generation of Bond Minicars. It used style and a large extent on the bodyshell of the Mark F. But there were some major differences. For example, a revised shape fibreglass roof, new doors, new windshield with opening quarter lights and bigger 10″ wheels. Despite the fact, that Mark G and Mark F looks similar, almost everything mechanically about the Mark G was different with very few components carried over.

Villers specially designed a new engine Villiers Mk 35A with a capacity of 250 cc. They improve strength and reliability, as well as increased otput to 11.5 bhp (9 kW; 12 PS) at 4,500 rpm. It works with 4-speed positive stop gearbox and a Siba Dynastart. Rear suspension was completely revised and got new parts. Safety level was increased with a new Lockheed semi hydraulic and rod braking system (front brake fully hydraulic, but rear brakes still rod operated from a central floor-mounted hydraulic cylinder) acting on all three wheels.

Although public reaction at the 1962 Motorcycle show remained encouraging, the changes to purchase tax meant there was now a much less significant price difference between the Minicar and other small cars and in November production was scaled back with consequential job losses. The same month Villers developed a new engine 4T (250 cc, 14.6 bhp (11 kW; 15 PS) at 5,500 rpm) for Bond Minicars, which increased top speed to 60 mph (97 kph). 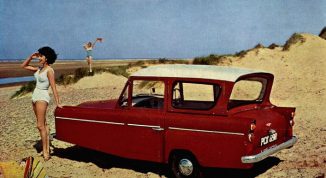 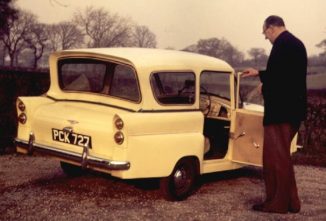 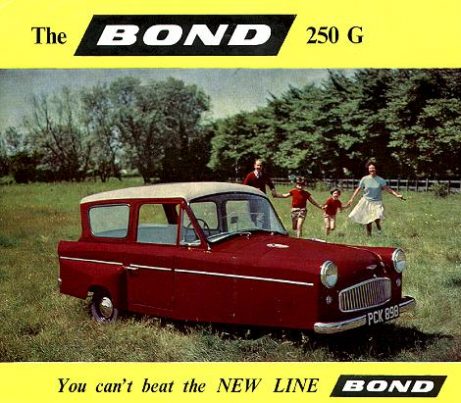 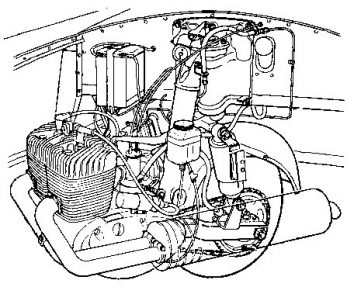 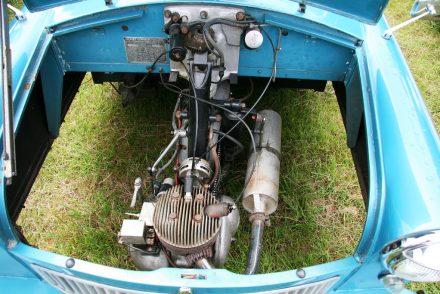 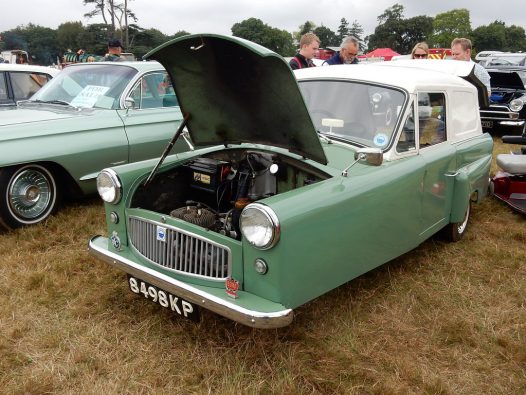 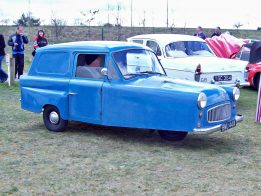 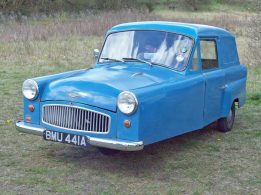 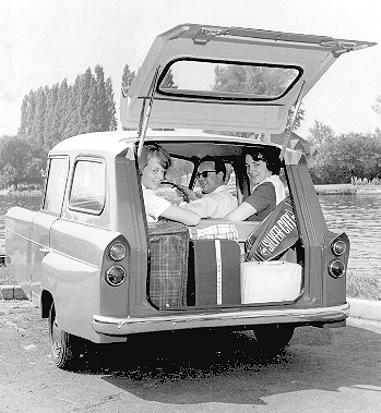 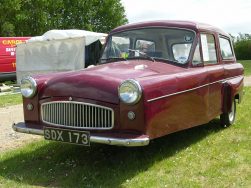 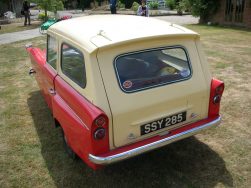 In a bid to stem declining sales, a 2-seat economy version of the Minicar was introduced in October 1964, the Bond 250 G Tourer. It used the same body shield as the Saloon version, but didn’t have roof. Other features included larger rear deck incorporating an opening boot lid, a folding hood, new fibreglass bonnet, plain door panels, no chrome side trim and non-opening quarter lights. Hood colour was Grey. Price was £388 4s 7d (£388.23p) and £394 5s 5d (£394.27p) with reverse. 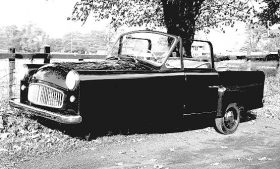 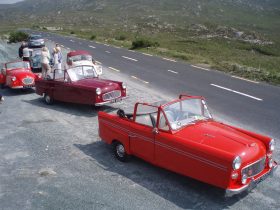 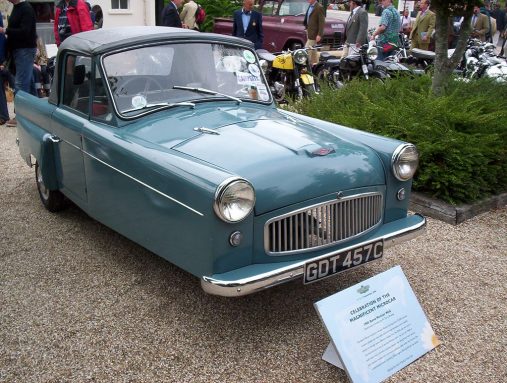 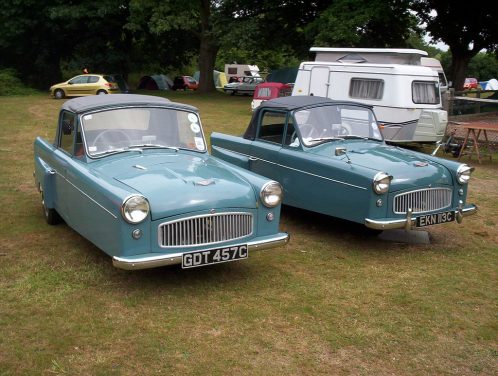 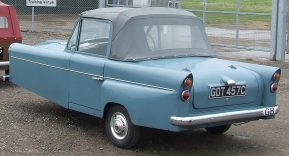