In 1960, France-Jet built a last special version for the American market. It got long front end, bigger wheels, and 1100cc engine. The company planned to start mass production in 1961, and reach an annual production of 5,000 units, but the project did not have future.

The only prototype was built, which had the same color scheme as Chevrolet Corvette C1. It was saved till nowadays. 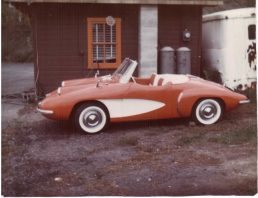 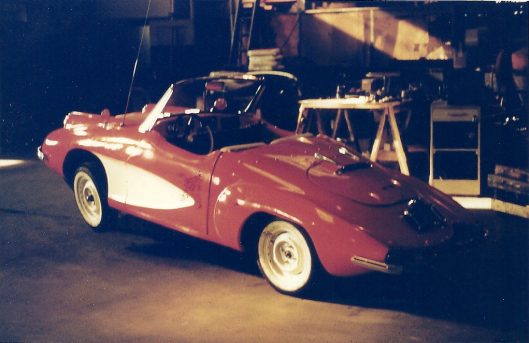 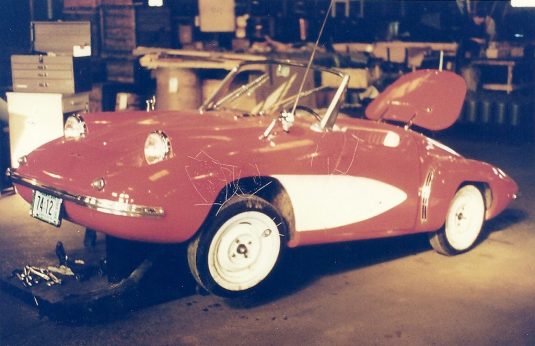 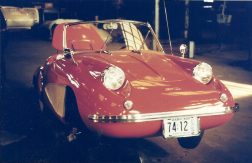 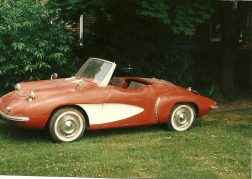 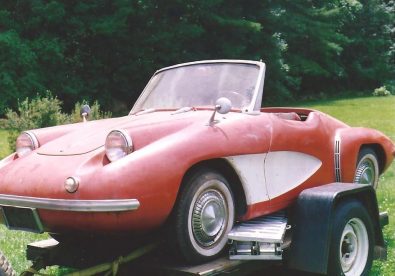 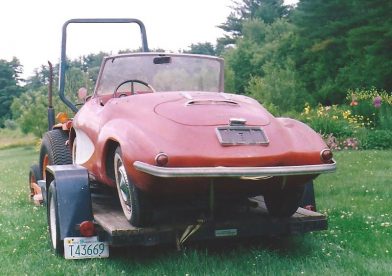 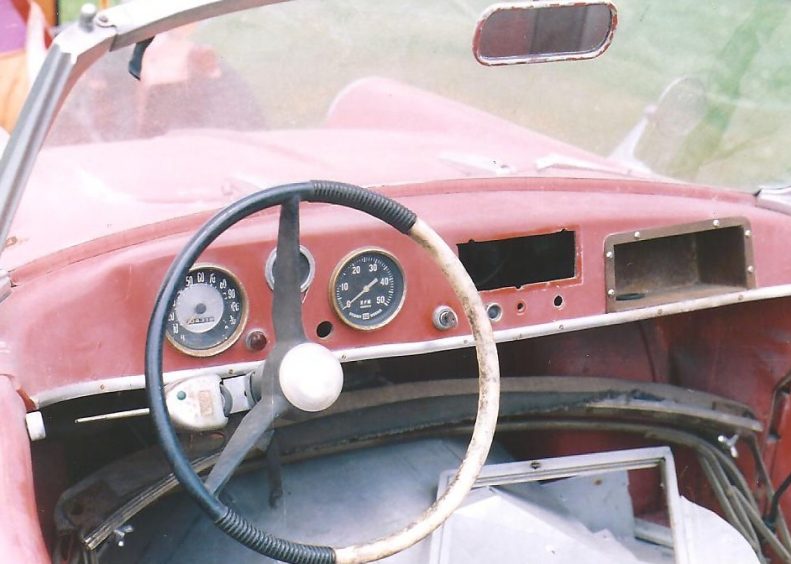