The Lithuanian company Dartz, known for its luxury armored SUVs, has announced its entry into the European electric car market with a small three-door EV called the Freze Nikrob. It is assembled in Lithuania, but it is a copy of Wuling Hongguang Mini EV.

The main external differences of the Freze Nikrob from the original model are more modern LED headlights and a different logo. However, the Lithuanian version has some technical improvements. In particular, it has a longer range, which according to Dartz, reaches 200 kilometers.

Freze Nikrob is equipped with a single electric motor developing 18 hp and 85 Nm of torque. With this engine it can reach 100 km/h. The basic configuration provides a 9.2 kWh battery, but for a surcharge will install a 13.8-kilowatt unit.

The manufacturer has priced the three-door at 9,999 euros for the basic version and 14,999 euros for a rich set. The more expensive version implies not only a different battery, but also a higher-quality interior trim. The base price really makes the Freze Nikrob the most affordable electric car in Europe – previously it was the Dacia Spring Electric, which cost about 2,500 euros more.

Dartz said that the segment of ultra-compact and therefore cheap electric cars on the European market is almost empty, so this novelty may be popular. The company assures that they have already received many requests from carsharing services and delivery companies. 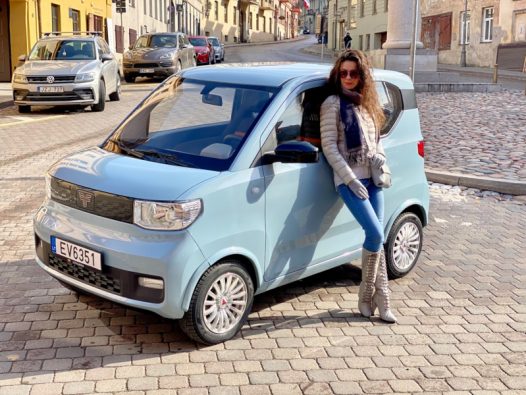 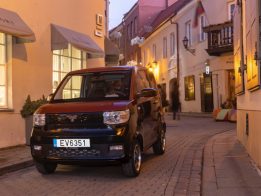 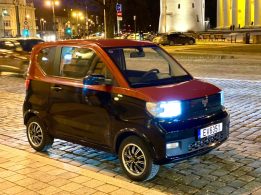 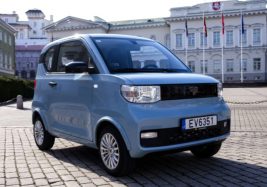 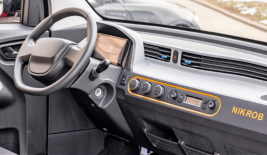 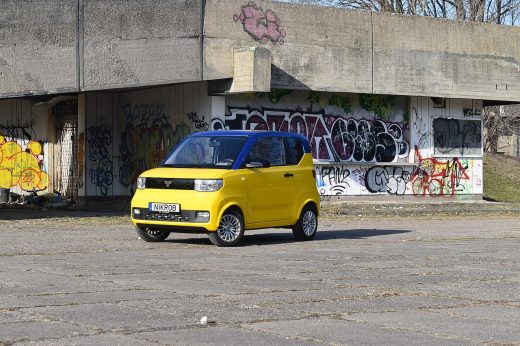 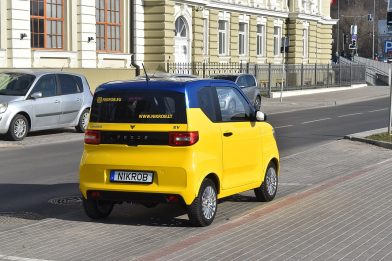 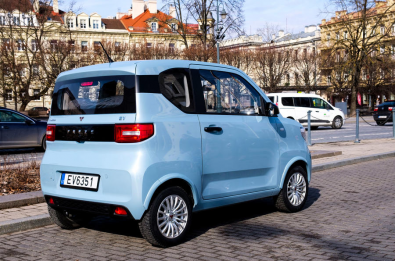 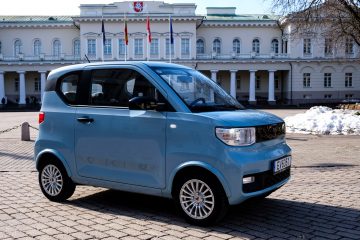 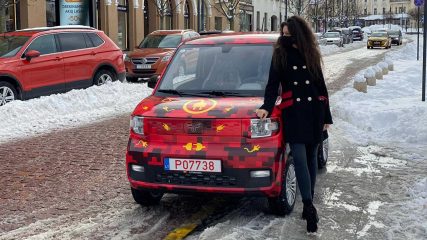 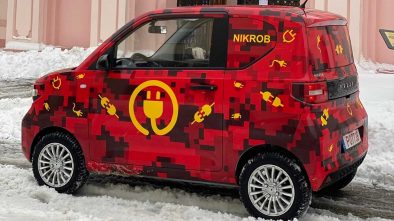 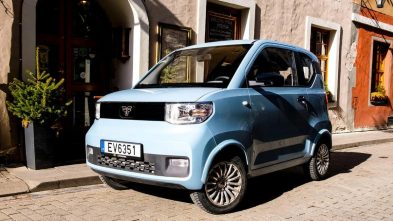