For 25 years, Viktor Golovan, a resident of Berdyansk, Ukraine, has been using a home built car called ‘Azov’. During this time, the car never let him down. Victor Golovan planned to create a car back in 1980, so that it would not break. True, the preparations for the implementation of such a complex project took several years.

Homemade car was ready in 1994. The designer took different spare parts from ‘Zaporozhets’, but modified them. So, the ZAZ engine was forced and transferred to A-95 gasoline. A small front-engine hatchback is able to reach 80 mph (130 km/h) and has a fuel consumption of 7.5 l / 100 km. The car even managed to register with the traffic police and get the license plates on it.

The home built car ‘Azov’ looks quite cute, only a few unfortunate moments in the design of the front and glazing of the cabin violate harmony. The method of manufacturing the body is also worthy of respect – there are no parts from serial cars in it, even such amateur fragments as a doorway and a windshield frame were made by the creator himself. 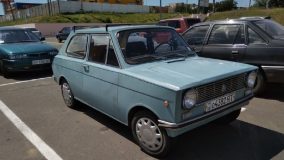 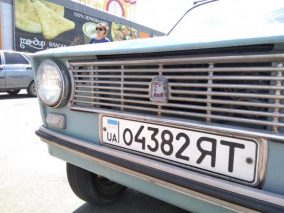 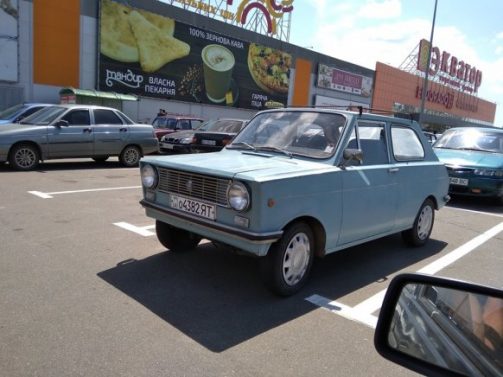 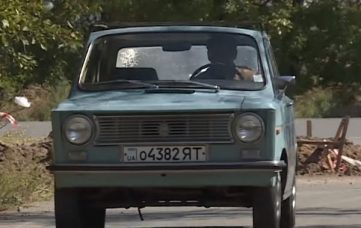 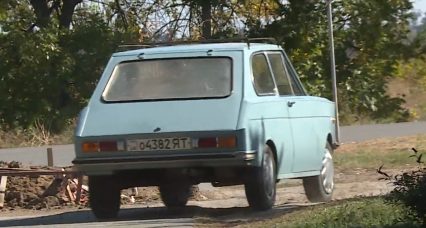