Kálmán Szabadi, who died at the age of 81 in the winter of 2010, was best known for being a shipbuilder, but he also made a great small car. He graduated as a graphic and industrial designer, and from 1948 he worked as a film poster and scenery painter at the Budapest Motion Picture Company, then at the Hunnia Film Factory. In addition, he participated in the design of the Danube sidecar, which was produced in a large series by the Váci Danube Shipyard.

He followed with interest the dwarf car initiatives of the ’50s, and with his four years of work, his own design was completed by 1960. The two-seater micro car was assembled at the Vaci Danube Shipyard. It was called the ‘Fesztival’ (‘Festival’). It was powered by a 300 cc BMW Isetta engine, while the suspension used Pannonia telescopes. As waste recovery was a fashionable issue at that time, Szabadi and his colleague, Dezső Olly, used home-made special plastic to make body. The raw material for this was wood chips mixed with acetone treated with lard, chicken feathers, nitrolac and dye. The body has doors opening at the top. Szabadi used his nice-looking car for a few years and then sold it. 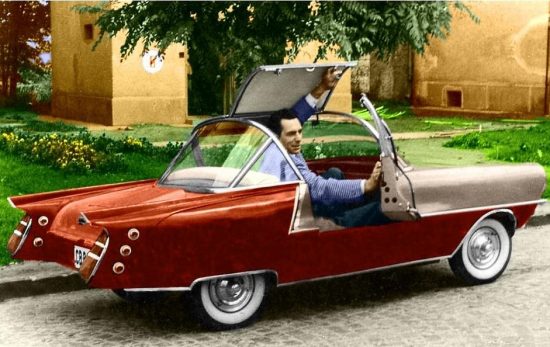 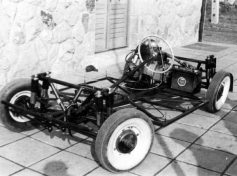 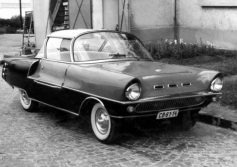 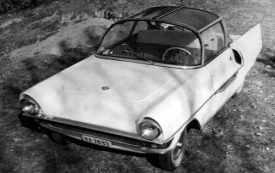 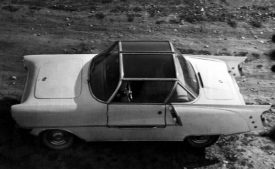 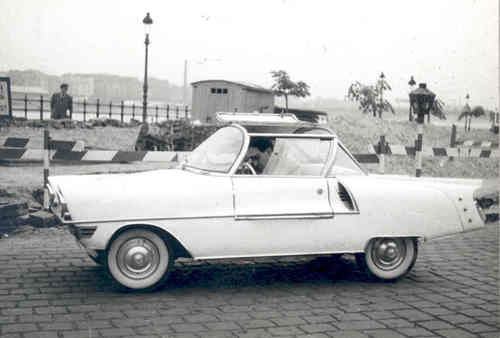