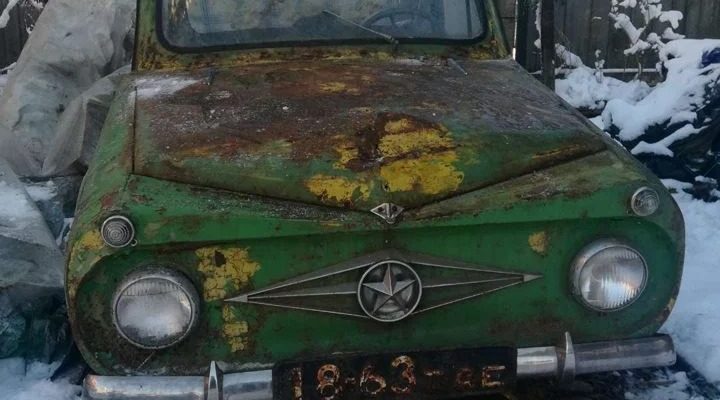 A small home-made car, made in the USSR, appeared on sale in Russia. The unnamed car of an unknown year of production is sold for 110 thousand rubles (1,500 USD).

“I took it under restoration, but there is no time, it’s a pity that it’s idle”— the seller says in the ad.

The seller also says that the uniqueness of this car lies in the fact that it was not made in a garage, but in a real design bureau, where the former owner worked as an engineer. He made a car for himself in a single copy. Apparently, the creator had access to the equipment that made it possible to manufacture such a complex body. The body shape is very complicated and it is completely welded from metal. I especially like the front end with decorative elements and a star in the center.

Headlights and taillights are borrowed from mass-production Soviet cars: “Moskvich”, “Zaporozhets” and even “Volga”. Interesting design elements include the fins on the rear fenders, which makes it possible to identify the year of manufacture around the end of the 60s.

The engine from the motorcycle is located at the back and drives the rear wheels. The interior is extremely simple and designed for two. The trunk is at the front. 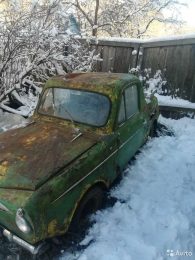 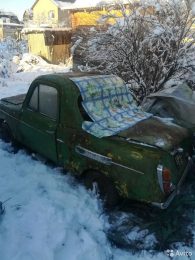 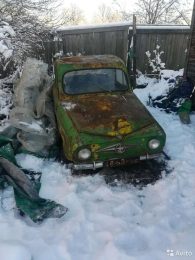 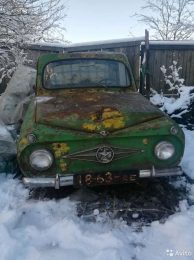 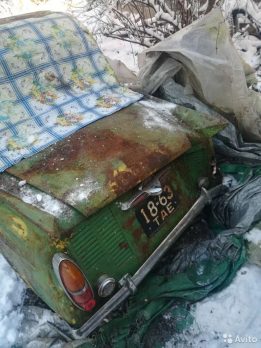 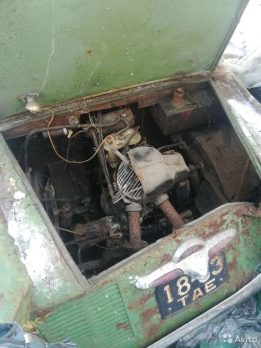 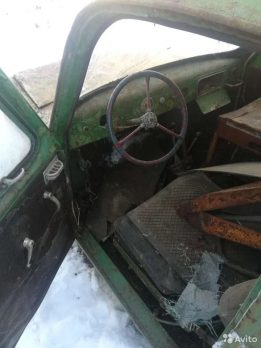 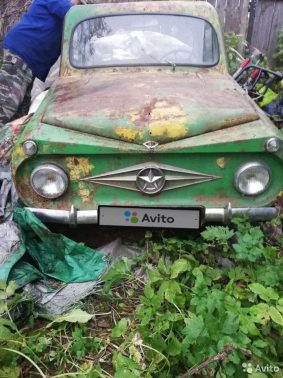 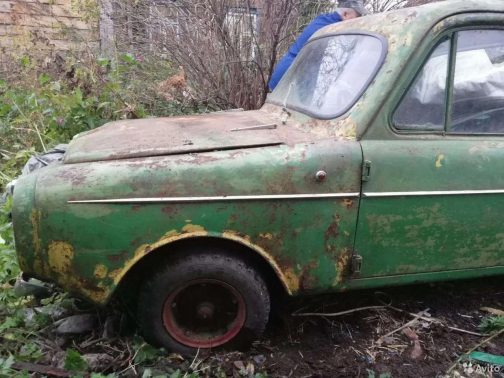