Honda has successfully tested a prototype of an Autonomous Work Vehicle (AWV). This is the second generation of the model, which turned out to be much more advanced than its predecessor. Several running AWV prototypes have been in operation for a month at the Black & Veatch construction site in New Mexico.

They were entrusted with a number of functions, including towing trailers of different weights, transportation of materials, supply of consumables to individual sections of the construction site.

AWV has four-wheel drive and is based on the Honda off-road platform. In addition, for proper operation of the autopilot, the vehicle is equipped with a GPS sensor, radar, lidar and a remote access camera for remote control.

The construction site proved to be a great place to test the AWV’s capabilities. Thanks to the high-precision map, the operators from Black & Veatch were able to easily establish the loading and unloading zones necessary for the workers, after which the AWV began to perform their tasks regularly.

The company praised the AWV’s ability to stop within a few centimeters from the set points, as well as its excellent adaptation to harsh operating conditions. So, at high temperatures, they managed to work without breakdowns for up to 8 hours.

AWV is capable of transporting up to 408 kilograms of payload over a distance of 45 kilometers, or towing a trailer weighing more than 725 kilograms. So far, the Japanese have not announced any plans to sell these versatile assistants, but development of unmanned cargo platforms will continue. 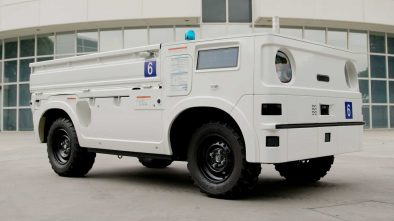 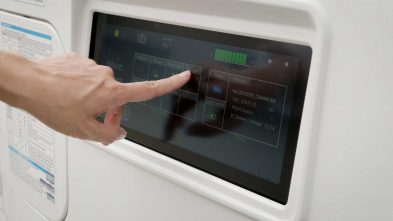 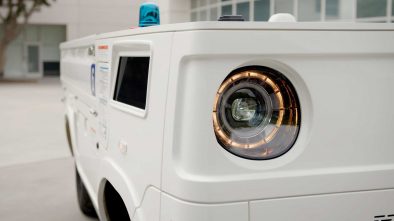 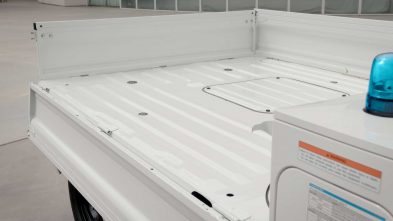 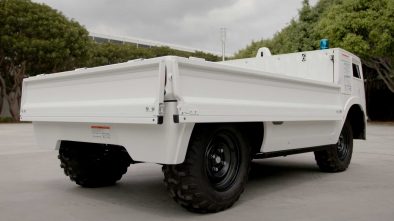 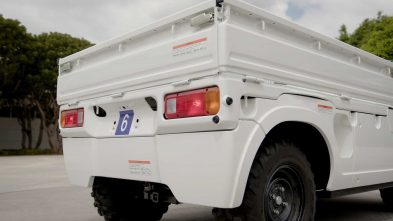 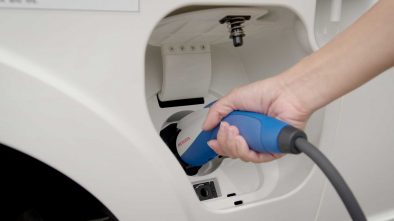 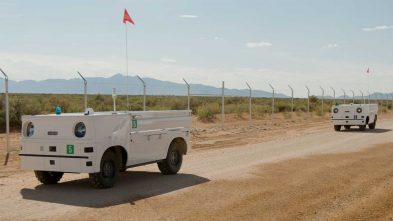 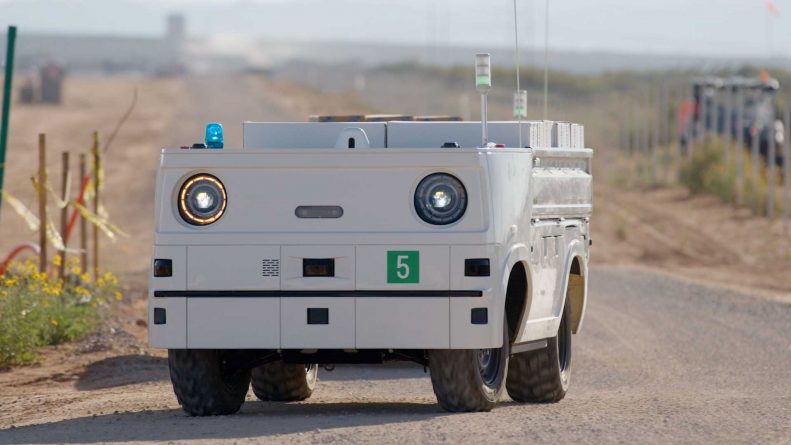