Indian corporation Mahindra & Mahindra presents a new model — Mahindra Jeeto Minivan. It is built on the basis of the Jeeto pickup produced from 2015, but is fitted with van body instead of a cargo platform.

The overall dimensions of Jeeto Minivan is 3341x1485x1750 mm. The wheelbase is 2250 mm, ground clearance is 180 mm. The body is designed for six people: the rear sofa is three-seater, another seat is located on the right, behind the driver.

The design of Mahindra Jeeto Minivan is as simple and cheap as possible. The interior is full of “bare” iron, and in the most affordable version it does not even have side windows! Polyethylene “rolls” use instead.

The first time the Mahindra Jeeto Minivan will be available only with a single-cylinder diesel engine with a capacity of 0.6 liters, power of 16 hp and torque of 38 Nm. It joined with a 4-speed manual gearbox. Fuel consumption is 3.8 l / 100 km. Later on, there will be modifications with a gasoline and CNG engine. Electric version is also possible.

The price of Mahindra Jeeto Minivan on Indian market is 350 thousand rupees, or about 5450 USD. 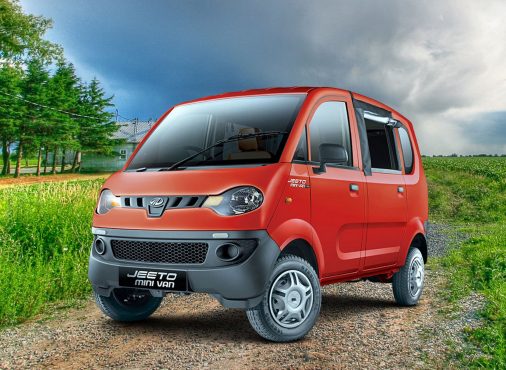 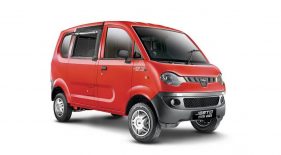 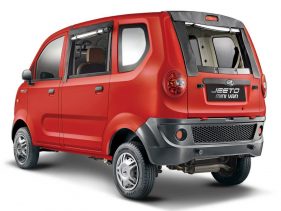 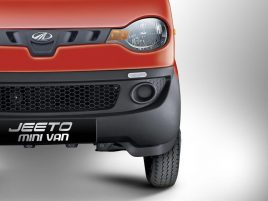 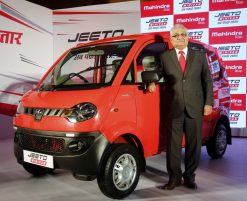 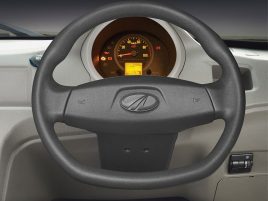 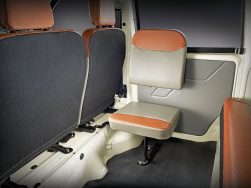 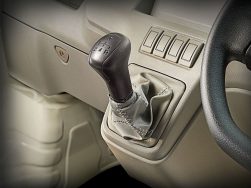 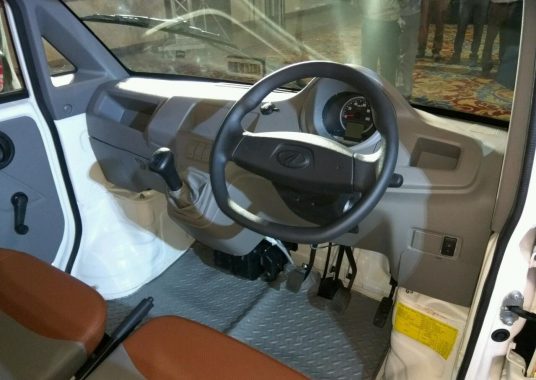 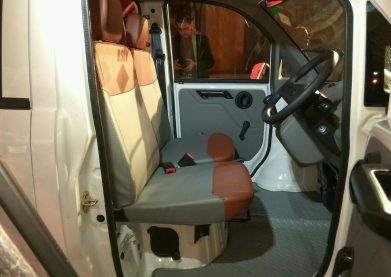 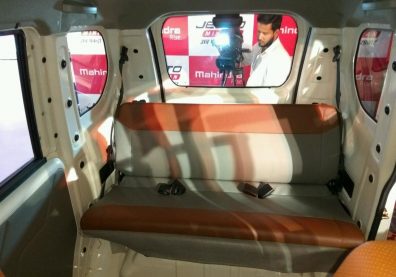