The first cars of the British company appeared in 1956. The Buckboard was a lightweight four-seater buggy with no roof or doors. The vehicle was intended for the British Army, which needed a light vehicle capable of parachuting from an airplane and carrying a group of soldiers over rough terrain. Subsequently, the car became a popular beach buggy, and the British company released the first civilian model in 1965 called the Mini Moke. The new Mini Moke will be based on the two-door Austin Mini, which rolled off the assembly line in the mid-60s. However, the revived buggy will be equipped with a reinforced suspension and an upgraded braking system. In addition, the SUV will have a power steering and heated windshield in the standard equipment.

Mini Moke will receive a choice of 14 body colors, as well as a chrome grille, round headlights and 13-inch wheels. The interior of the car will include waterproof seats, a radio system and USB ports. 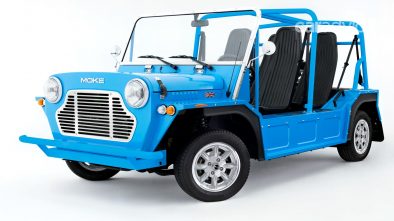 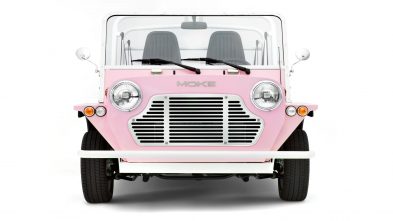 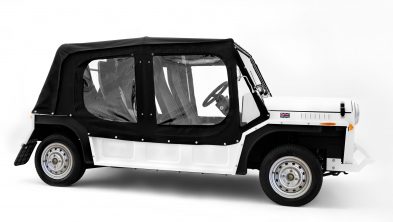 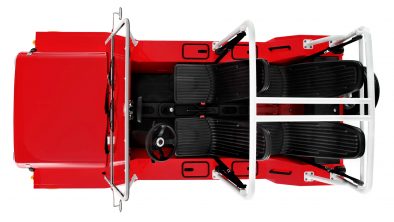 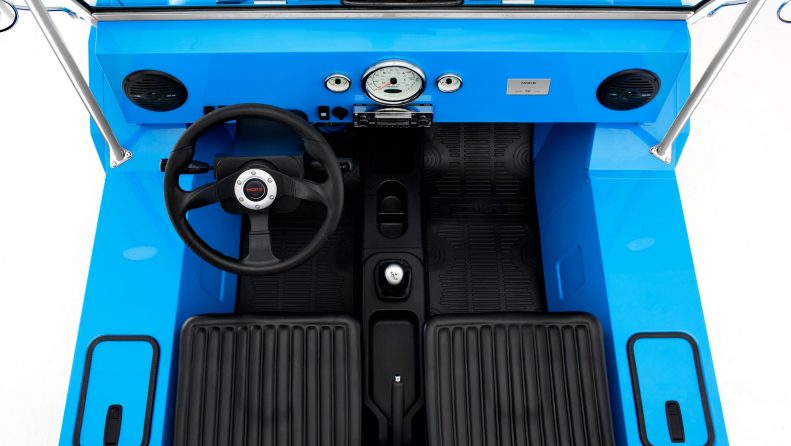