The history of Scootacar began in the mid-1950s and was very interesting. According to legend, the car owes its appearance to the wife of one of the managers of the Hunslet Engine company, which specializes in the production of locomotives.

Probably, the lady had difficulties with parking her “Jaguar” in the city, so she really wanted a compact car that could be easily parked in any patch. The manufacturer of diesel locomotives began to develop a non-core product for themselves.

One of the leading designers was Harry Brown, who had experience in minicar design. Not all of his projects were successful, but they probably did not find a more suitable candidature. One of the important parameters of the Scootacar was a high seating position and good visibility from the driver’s seat. Remember the main requirement of a potential customer – the convenience of parking.

The designers drew the proportions of the body literally from life – one of the engineers, whose height was similar to the growth of the director’s wife, sat in the corner near the wall on a high wooden box, picked up the steering wheel from the bicycle and held it at a comfortable level.

The silhouette outlined in chalk on the walls greatly influenced the appearance of the car. The wooden box turned into a seat, under which was a 198 cc motorcycle engine with 8 hp. The engine was equipped with forced air cooling, the gearbox was four-speed, the drive was chain to a single rear wheel, the maximum speed was 50 km/h.

The body itself is made of fiberglass, mounted on a tubular frame. Glazing, with the exception of the windscreen, is made of plexiglass to reduce weight. The only door was located on the left side of the 2-seat cab.

In 1957, the first copies of the Scootacar Mark I (something, again consonant with the Jaguar) left the gates of the assembly shop. Some of the cars were painted red, and somewhat resembled a London telephone booth, which is why they received such a popular nickname.

The three-wheeled “telephone booth” cost £288, and was not particularly popular in those years. In 1964, the production of the Scootacar Mk I was discontinued with a total circulation of 1000 copies.

Unfortunately, nothing is known about the lady who traded her Jaguar for a “phone booth”. Whether she drove a three-wheeled “Mark” for a long time or decided to improve her skills in parking of a conventional car.

Be that as it may, the samples that have survived to this day, according to various sources, from 150 to 170 pieces, are a rare collection value and cost very decent money. The price for a well-preserved or restored copy at auctions reaches 25 thousand euros. 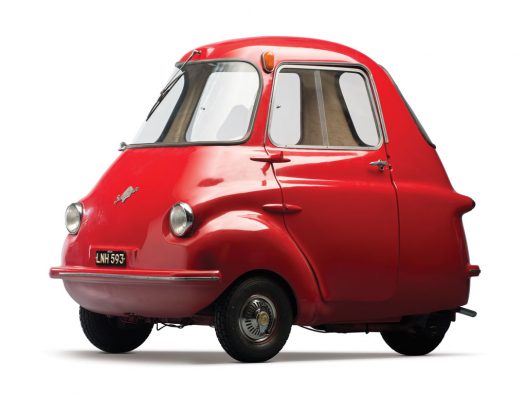 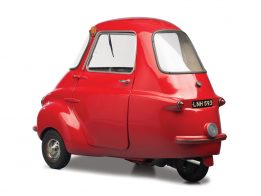 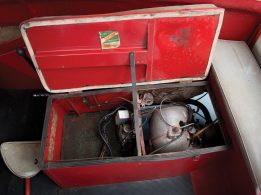 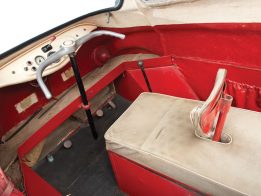 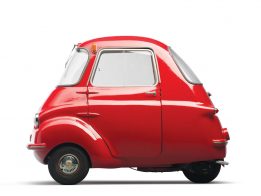 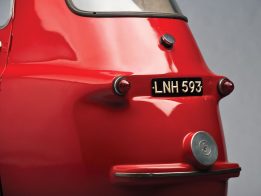 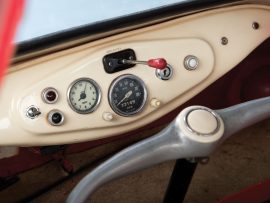 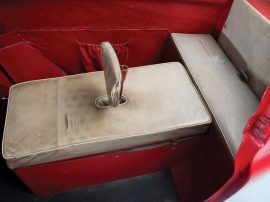 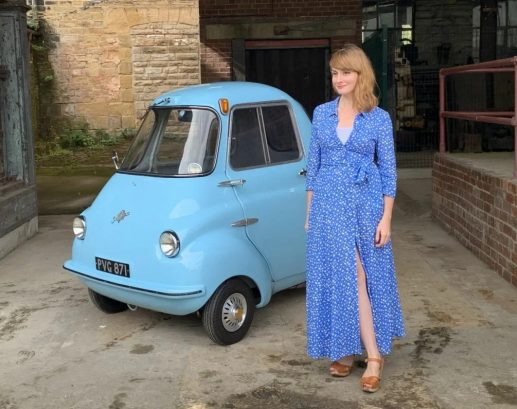 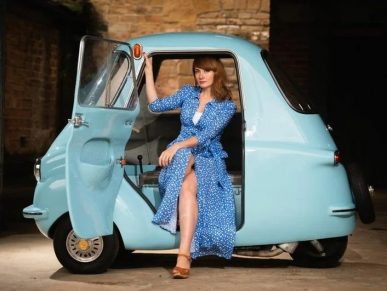 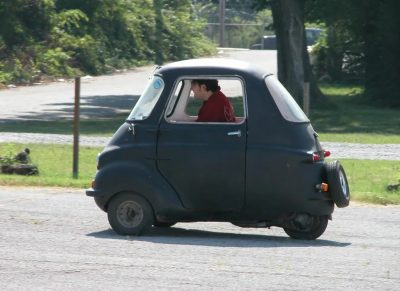 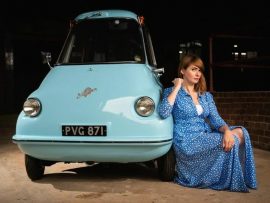 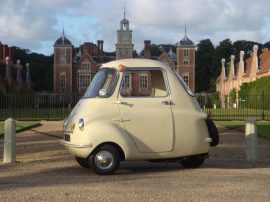 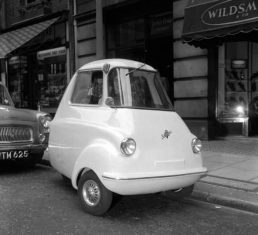 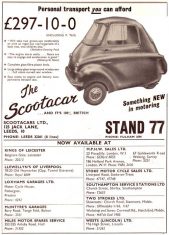 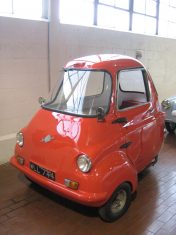 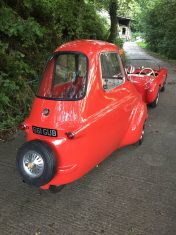