Florida residents turned the kitchen in the house into a garage to protect their Smart from the hurricane Dorian raging in America. The couple decided to take their cars away from the street so that they would not be caught in a hurricane. As a result, they drove one car into the garage, but they couldn’t come up with another one.

Then the guy said that he could drive Smart directly into the kitchen through double doors. The girl did not believe him, and they bet. As a result, he managed to drive the car into the house without any problems.

“I said that he could not do it in any way. He said he could,” the girl said. “Therefore, he opened the double doors and drove through them. I was amazed how simple it all turned out.”

The couple also said that Smart in the kitchen practically does not interfere – only the dogs are a little scared. 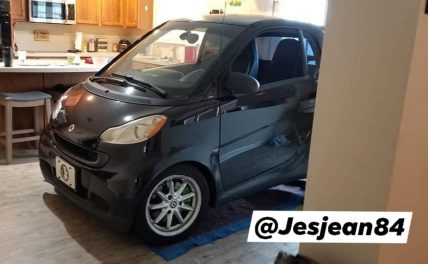 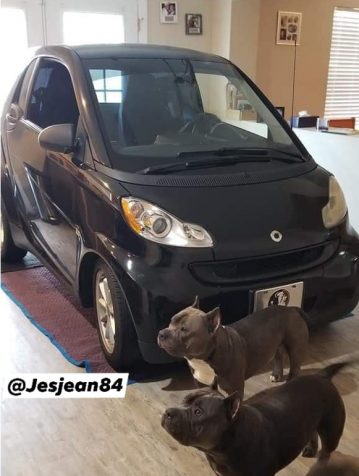