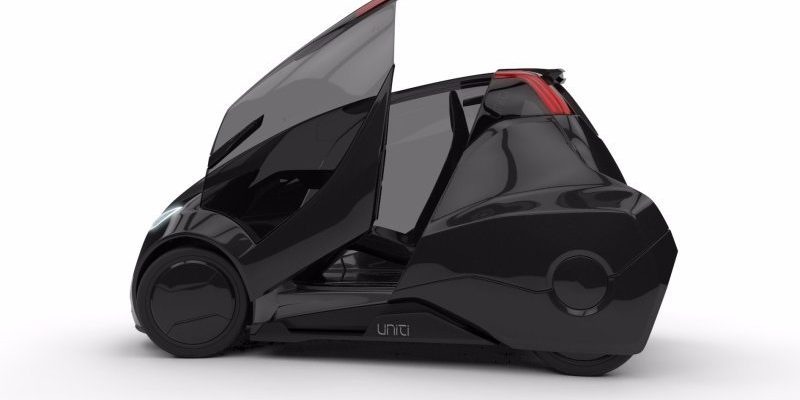 Home » Articles » Uniti gets $1.3 million from 570 investors after finishing its crowdfunding campaign

With more than $1 million spoken for via its crowd-funding efforts, a Swedish-based electric-vehicle maker looks to have its prototype on the road by next year. Uniti finished its Fundedbyme campaign last week with a balance of $1.3 million. At least 570 people from 45 countries invest money in this project (an average about $2300 per person).

Uniti is calling the electric city vehicle “the most deliberate reinvention of the automobile in modern times.” Yes, why not? The company posted a six-minute video, where they announced future plans and says its cars will be made out of “premium sustainable materials” (whatever that means). Another interesting moment – the first target market for Uniti minicar is Western Europe with 30 million of people who can buy this car.

The company, which also has received research-phase funding from Lund University and LU Maxlab, plans to start selling its EVs by the end of the decade, and says it has more than 140 non-binding pre-orders for it.