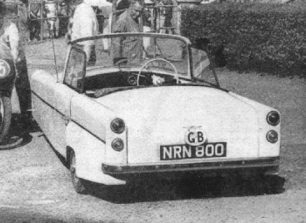 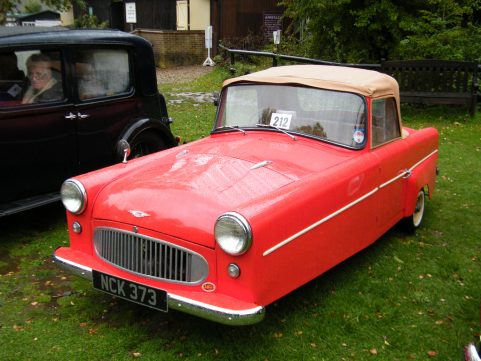 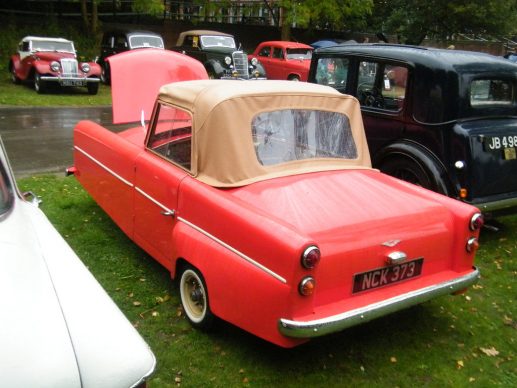 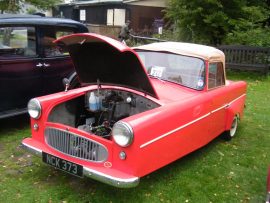 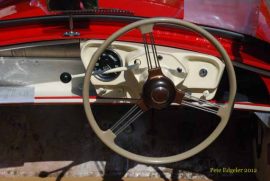 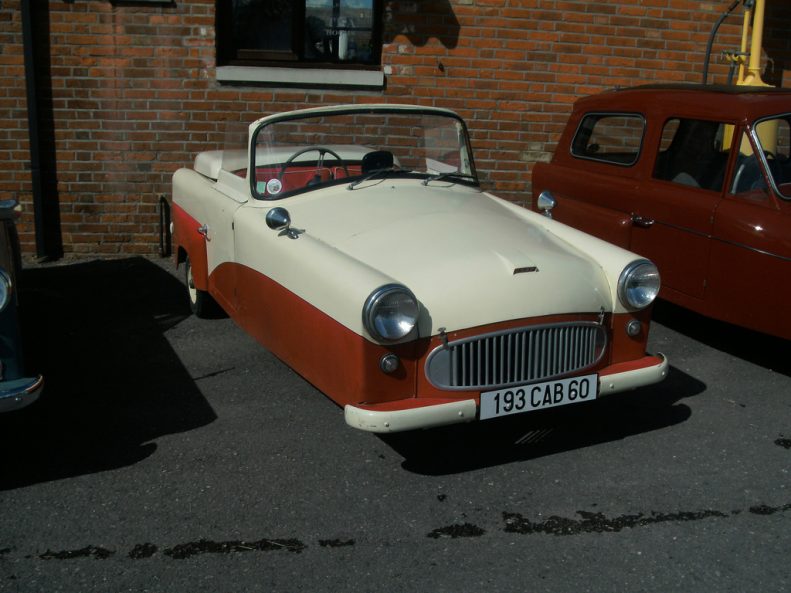 Saloon Coupe version was identical to Mark E. It had hard top instead of open top of Tourer. The coupe was given a lift-up hatch to aid loading luggage. Prices started at £379 13s 9d (£379.68p). The Saloon Coupe was discontinued in June 1961. 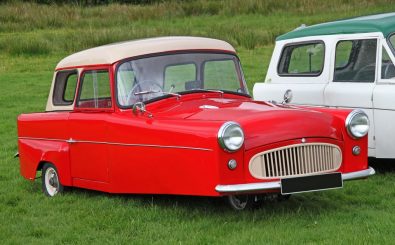 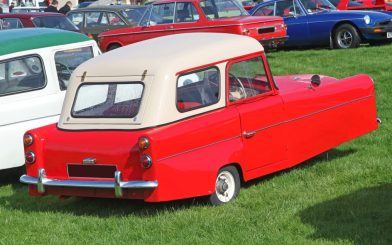 A 4-seater Family Saloon had two smal forward-facing seats for children. It had the same dimensions and the weight as the Saloon Coupe, but the rear of its hard top get a new design without a hatch door. Prices started from £389 14s 6d (£389.73p). The Family Saloon was discontinued in August 1961. 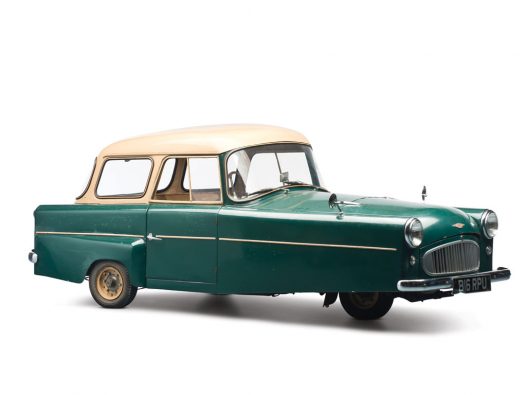 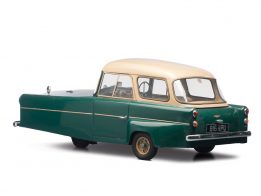 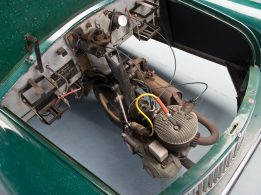 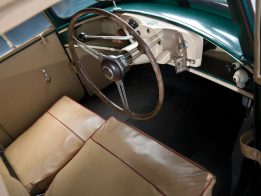 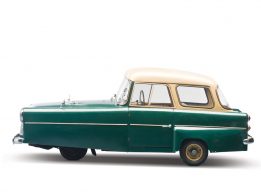 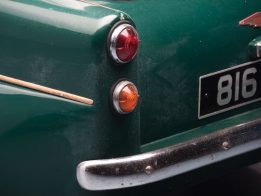 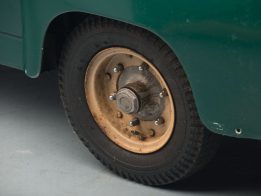 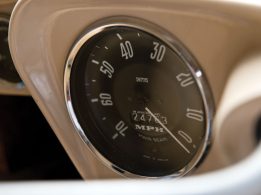 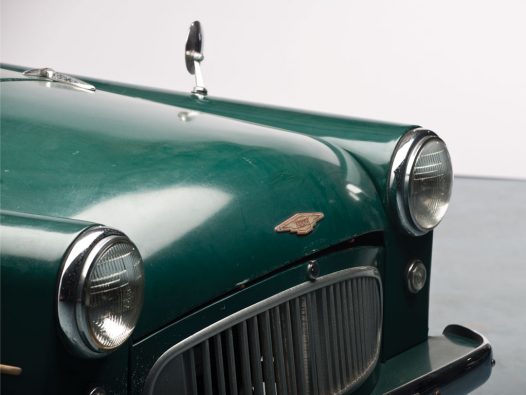 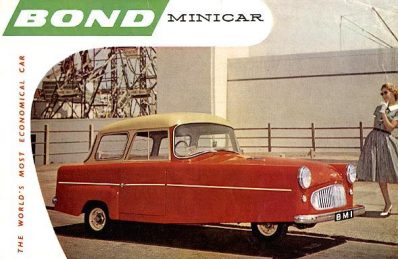 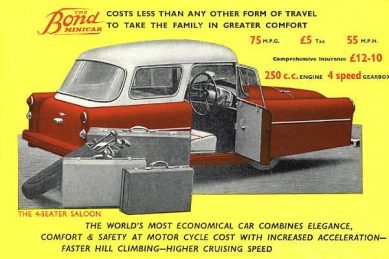 A commercial version of the Family Saloon was introduced in March 1960. It had no side windows and rear seats, but received a rear hatch door for easier access to a cargo compartment. The carrying capacity was 3 cwt. or 31 cu. ft. All bodies were in primer but could be painted for an extra £4.50p! Price was £295 0s 0d (£295.00p). The Ranger was discontinued in October 1962 and became the last produced Mark F minicar. Later, in June 1960, 39 copies of commercial Mark Fs were made under the name Van, not the Ranger. There was a difference between them: the Van had only driver’s seat, when the Ranger was equipped with full front seat. This increased the carrying capacity by freeing up the passenger area. There was a triangular aluminium panel was fitted to the floor on the left side of the driver’s seat to provide some sort of protection against any of the goods being carried!