The tiny Hongguang Mini electric car is produced by Wuling and it is the most popular “battery-powered” car in China. Last year, the Chinese bought 395,451 copies of the people’s citycar, which is almost three times more than in 2020. The bestseller left behind another local model, the BYD Qin, and Tesla with the Model Y came in only third place. To maintain interest, Wuling introduced another special version of the Hongguang Mini, the GameBoy Edition.

Each car has got its own theme. Hurricane Phantom is dedicated to video games with a military theme and painted in black with red accents. Interstellar Roaming is inspired by cyberpunk and sci-fi games, so it’s got a light futuristic design. Green Jungle Crossing is dedicated to adventure games and Party Sweetheart in shades of coffee and khaki is dedicated to simulation games.

The cars have slightly different dimensions compared to the standard model. The GameBoy Edition is 80 millimeters longer (2997 millimeters) but 17 millimeters lower (1604 millimeters). The more important change, however, is the electric motor upgrade, which produces 41 horsepower instead of 27.

According to media reports, the range will also be increased: the special edition gets a battery capacity of 26.5 kilowatt-hours, providing up to 280 kilometers of travel on the Chinese cycle CLTC. The standard Mini EV travels 120 to 170 kilometers on a single charge.

The cost of the new versions has not yet been announced. 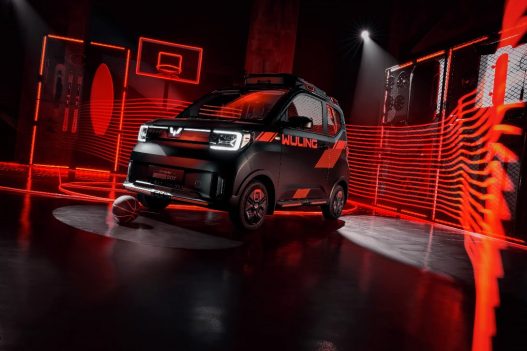 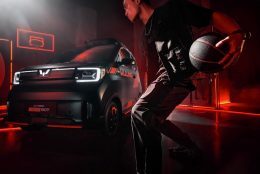 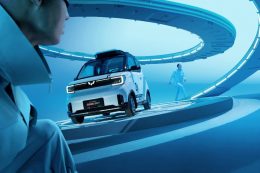 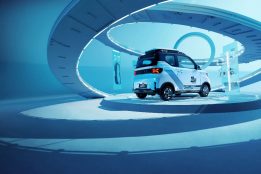 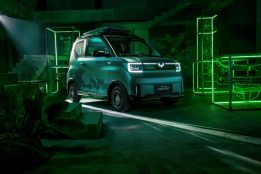 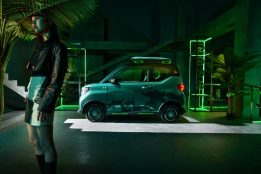 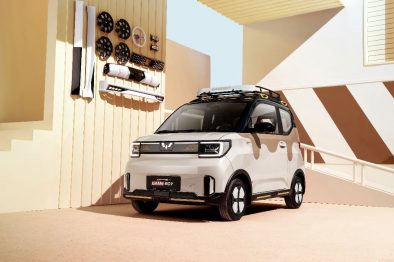 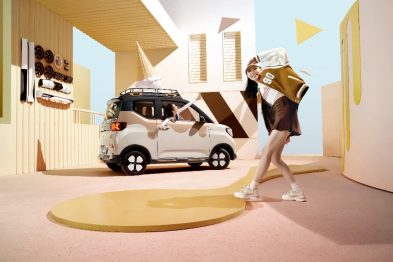 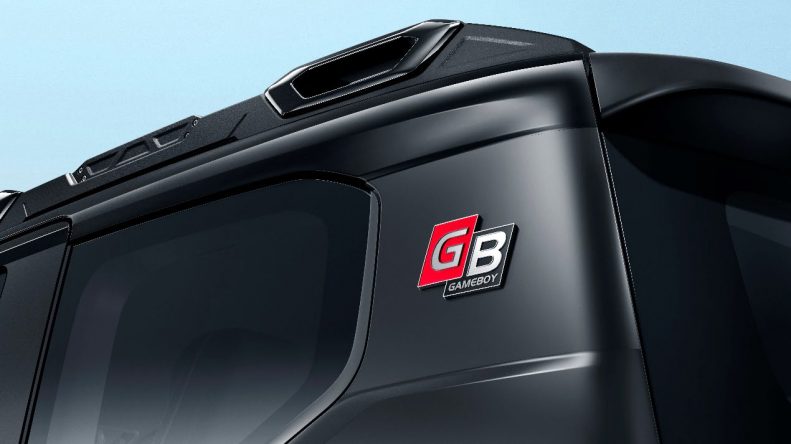