BMW Isetta is one of the strangest cars ever to hit the road. Nevertheless, a fan has now developed a cute Lego version of it. And it could even go into series.

Fans regularly present their latest ideas on the Lego ideas website. If you can gather enough supporters behind you, your idea has a real chance of a mass production. As for cars, one of the greatest challenges for fans is to create curved body parts with the angular Lego components. Jimmi-DK has now ventured into one of the roundest cars so far: the BMW Isetta. The result is impressive. Jimmi-DK emphasizes in the description of his Lego-Isetta that he liked the small car from a childhood. He was particularly fascinated by the single door on the front of the vehicle and the short wheelbase (1.5 meters). The door of his Lego model can also be opened and, like the original, the steering wheel and steering column swings out when it is opened. Jimmi-DK describes the implementation of this mechanism in a Lego model as one of the greatest challenges in construction. In addition, the design of the interior was complicated.

The author also mentions the importance of the small car for BMW in his model description. In the 1950s, Germany slipped into a serious financial crisis. The Isetta saved them valuable time and ultimately helped to ensure the survival of the brand. Lego himself has already commented twice on Jimmi-DK’s draft. When he had a hundred supporters in April 2020 – this means that the draft may remain on the Lego platform for at least 365 more days. Another 182 days were added in May, since 1,000 supporters had already spoken out in favor of the draft.

With 5,000 supporters, the next hurdle has been overcome and with 10,000 likes, Lego is ready for series production. 1,973 Lego enthusiasts are currently supporting the project. If you also want to see Jimmi-DK’s Isetta as a Lego series model, you can register on the Lego ideas page and vote. 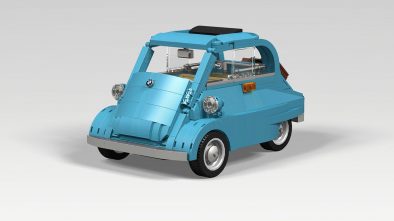 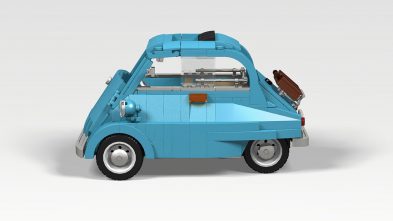 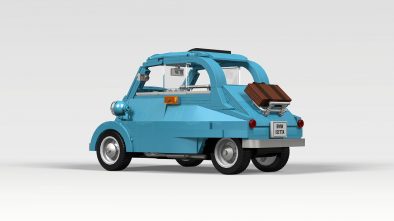 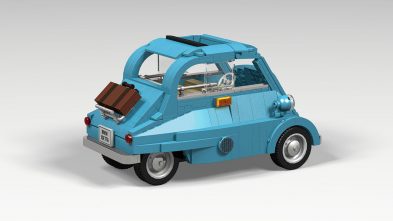 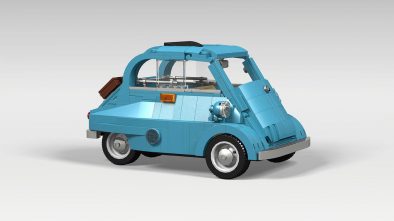 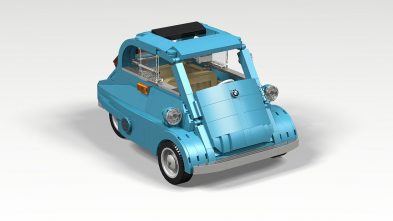 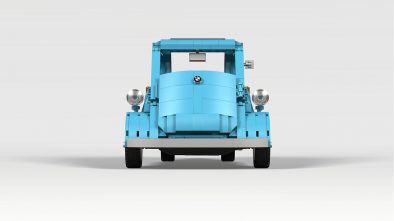 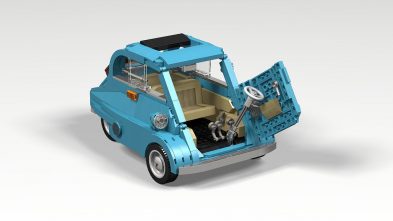 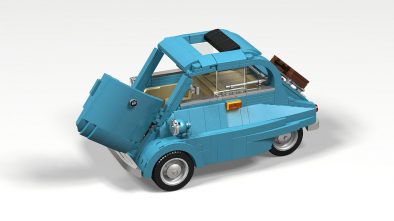 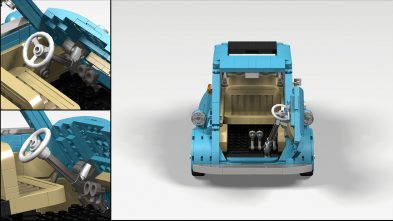 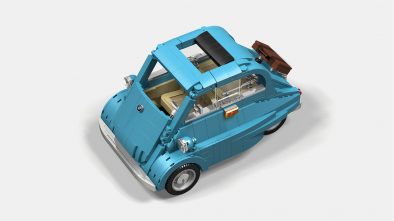 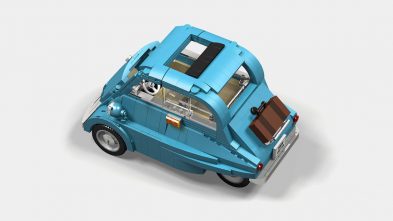