The concept of electric Renault Twingo was shown in 2013, but the company was afraid to put it into production. As a result, the mass production Twingo Z.E. was presented only this year. The car will be available for ordering in France since September. To celebrate this a limited version called Vibes with a couple of design schemes has been prepared. A little later, a petrol version will get a similar styling package.

Externally, the special edition is highlighted by stripes on the rear doors, which can be continued on the roof if desired. These elements will be in shades of orange / gray or white / gray, depending on the body color. By the way, the Valencia Orange color scheme is new for this model. Among other things, the exterior includes a grille with white accents. The 16-inch rims which are fixed with orange bolts are painted the same color.

The interior is made in Vibes colors. The car is equipped with seats with combined eco-leather and fabric upholstery. Special versions have highlighted their mats and door sills. The center console has a 7-inch Easy Link touchscreen.

It is noted that the equipment of the special version corresponds to the Intens trim. Technically, the car has not changed since the presentation. The co-platform of the German electric car Smart EQ Forfour received its own traction battery with a capacity of 22 kWh providing a power range of 180 km in the combined WLTP cycle. An electric motor with an output of 60 kW (81.6 hp) and 160 Nm accelerates the hatchback to 135 km/h. It reaches the first 50 km/h in four seconds. 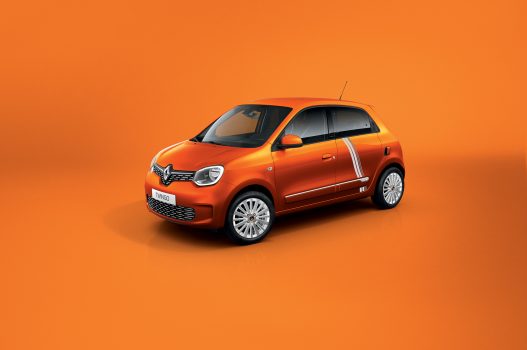 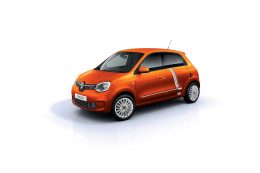 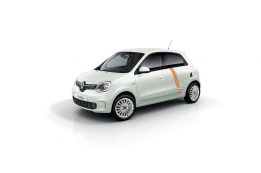 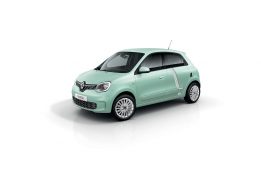 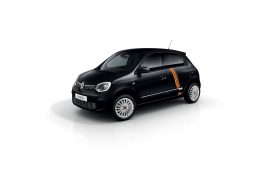 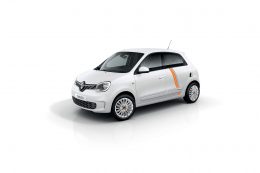 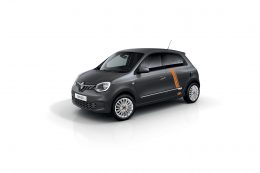 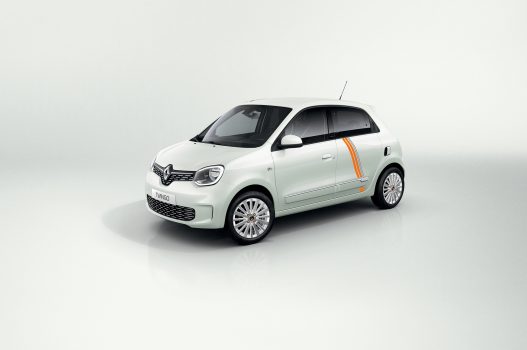 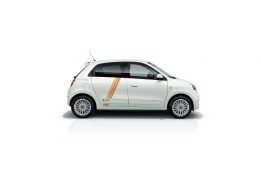 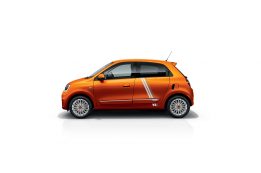 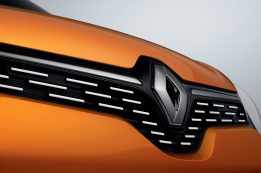 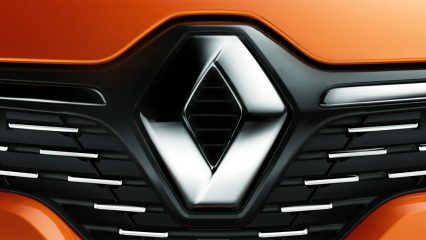 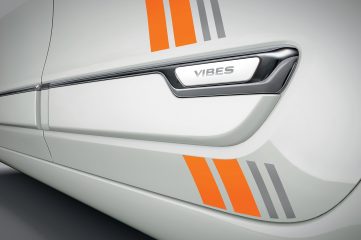 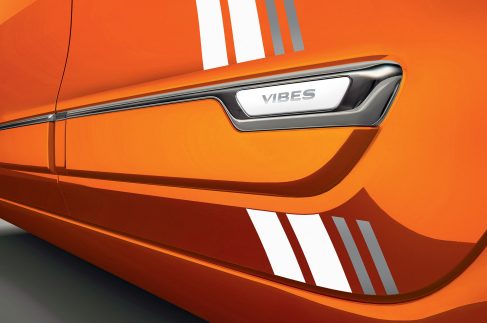 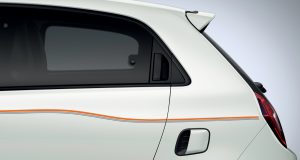 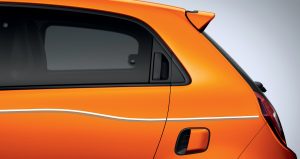 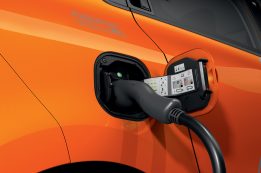 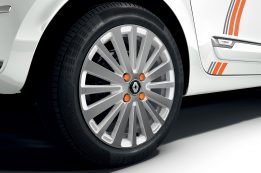 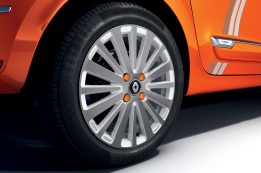 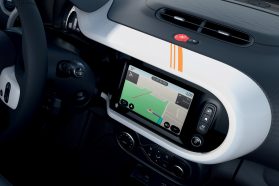 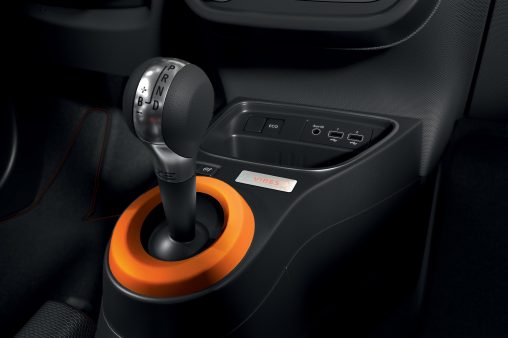 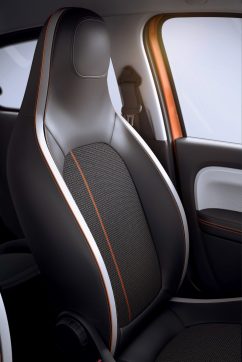 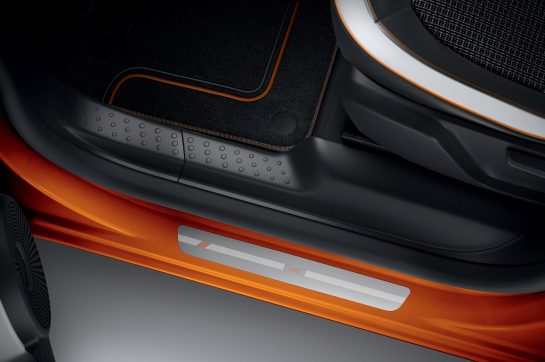