The TU ecomotive student team at Eindhoven University of Technology is developing a car that can be recycled almost completely. The doors can be opened via nfc for car sharing options. The car is inspected by the RDW.

The students called the project ‘Noah’. The chassis, body and the interior of the microcar are made of biocomposites — renewable raw materials. There is space for two people inside. The car weights only 350 kilograms. With the two electric motors of 15kW and six modular batteries Noah can reach a speed of 100kph and has range of 240 kilometers.

The intention is that the car can be opened with a smartphone thanks to the presence of nfc scanners. Thanks to the internet connection, the car is so suitable for car sharing and the driver’s preferences can be set. The team works together with the RDW during the development. When the car is finished, it has to be inspected for reliability and safety, so that it can get on the public road. In the summer, the team wants to organize the European tour to present Noah to public. 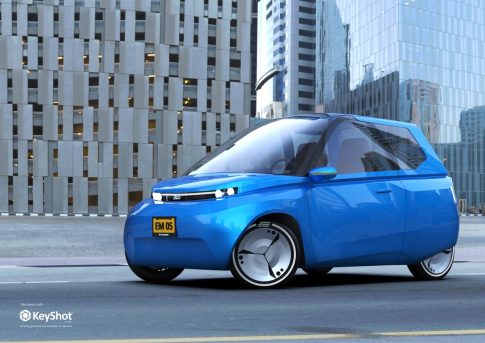 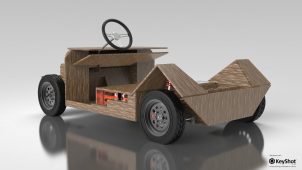 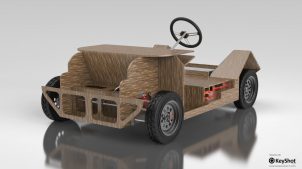 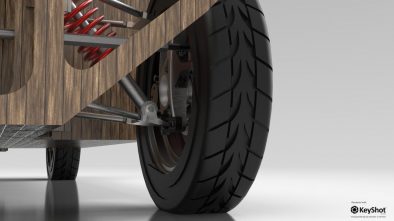 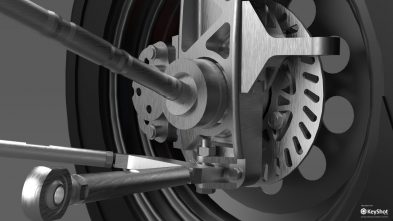 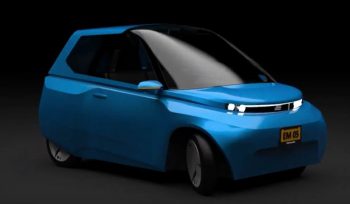 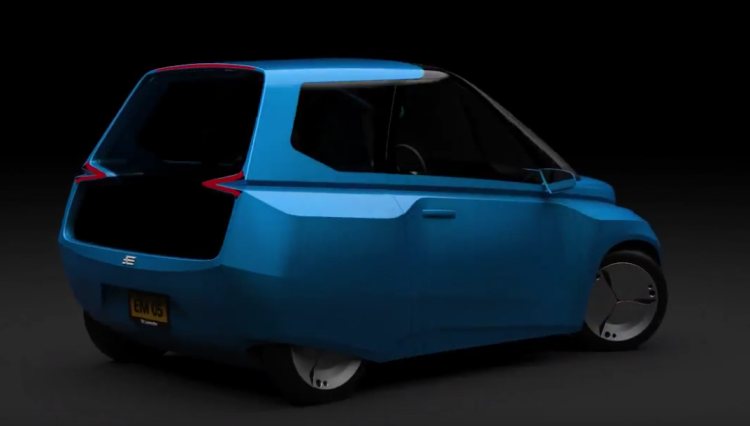