Many regret that the shapely BMW 331 never passed the prototype stage. Conceived by chief engineer Alfred Böning in the late 1940s amid cash and materials shortages and an uncertain future, the 331, also known as the 531, made sound commercial sense—it used the existing 750cc flat twin motorcycle engine, front mounted and driving the rear wheels through a four-speed gearbox. While its two-seater coupe format would have limited its appeal, its elegant Topolino-like lines might have made it a minor classic. The 331 could have been BMW’s first postwar production car, but the project was scrapped in favor of the greater potential profits at the opposite end of the market, with the extravagant luxury segment 501 Baroque Angel series. 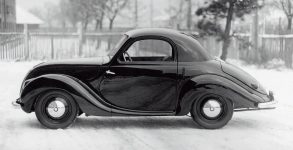 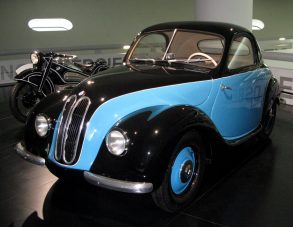 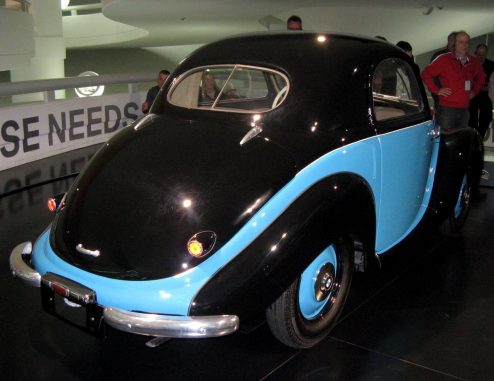 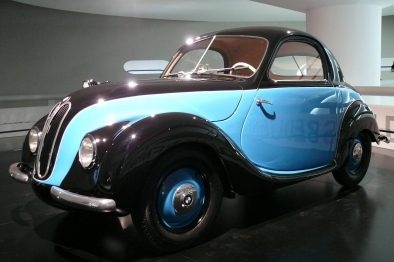 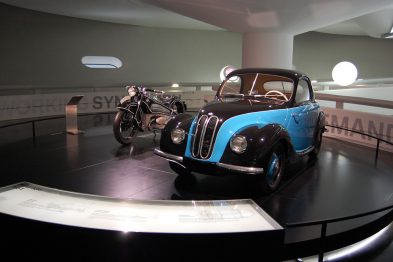