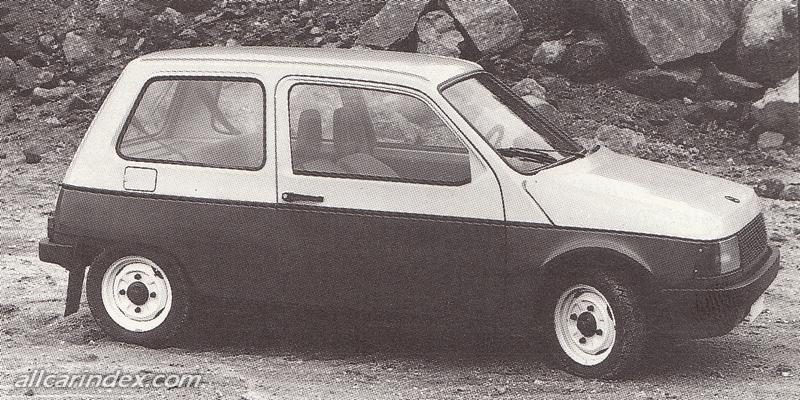 Trabant 601 WE II was created in the early 80s as the replacement to Trabant 601 manufactured by the East German automobile plant VEB Sachsenring Automobilwerke Zwickau. Presented in 1982, the car was equipped with a hatchback body. Initially, the car was fitted a 565 cc two-cylinder two-stroke engine with a capacity of 26 hp. Later a more powerful 4-cylinder 1,043 cc four-stroke engine rated at 40 hp was released. The only prototype of Trabant 601 WE II was made. Its further development was prohibited by the GDR government. 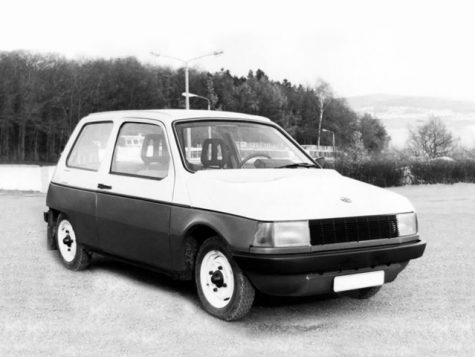 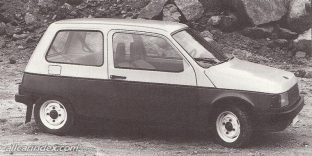 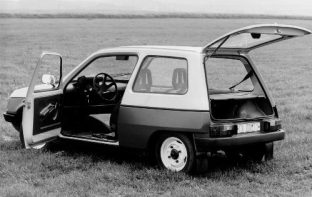 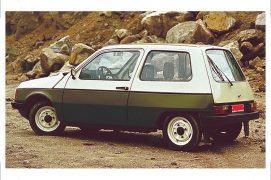 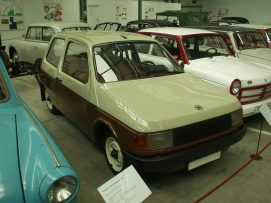 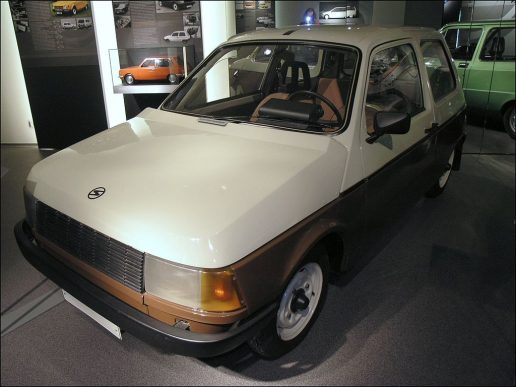 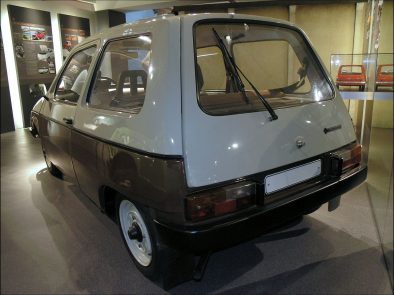 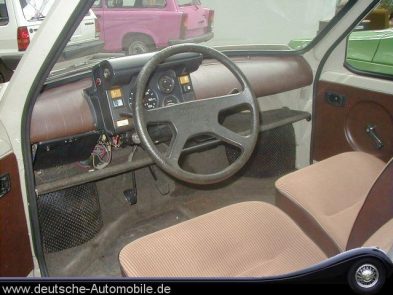